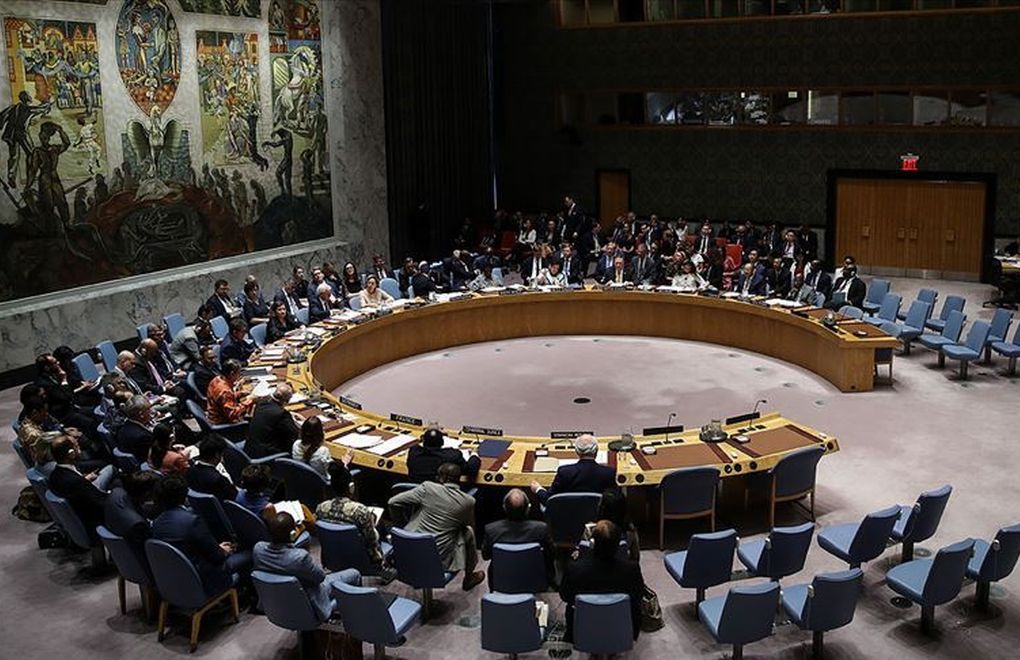 The United Nations Security Council has “strongly condemned” the bombardment of a tourist resort in the Zakho district of the Duhok province in Iraq’s Kurdistan Regional Government (KRG).

The attack on July 20 killed nine civilians, including children, and wounded more than 20 others.

In a written statement yesterday (July 25), the UNSC said its members “expressed their deepest sympathy and condolences to the families of the victims and to the Government of Iraq and the Iraqi Kurdistan Region, wished a speedy and full recovery to those who were injured, and expressed their support for the Iraqi authorities in their investigations.”

The council urged all member states to “cooperate actively with the Government of Iraq and all other relevant authorities in support of these investigations.”

The UNSC will convene today to address a complaint filed by Iraq against Turkey after the attack.

Both the authorities in the KRG and Baghdad have held Turkey responsible for the attack while Ankara denies accusations.

Baghdad demanded a formal apology from Turkey and asked it to withdraw its forces from Iraq’s territory.

Turkey’s Ministry of Foreign Affairs suggested one day after the attack that the Kurdistan Workers’ Party (PKK) might be behind it.

Turkey has been carrying out a military operation against the PKK in the KRG territory since mid-April. Zakho and other districts in the Duhok province are among the areas targeted during the offensive.