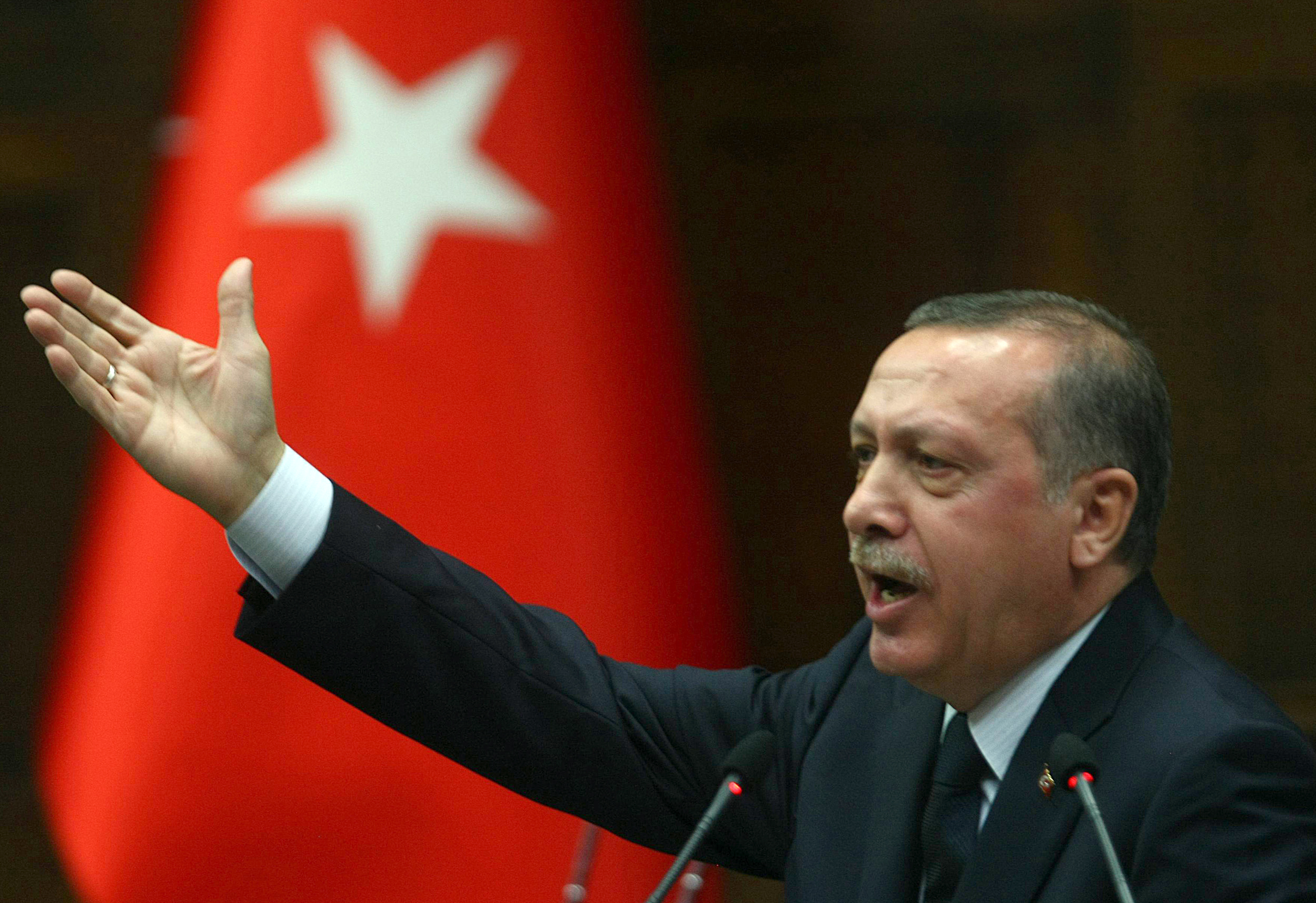 The Turkish lira has hit a record low of 12.79 against the US dollar after President Recep Tayyip Erdogan defended recent sharp rate cuts. The Turkish currency crashed by eleven percent on Tuesday.

The lira has lost 40 percent of its value this year, including a near 20 percent tumble since the beginning of last week. Against the euro, the currency weakened to a fresh record low of 14.37.