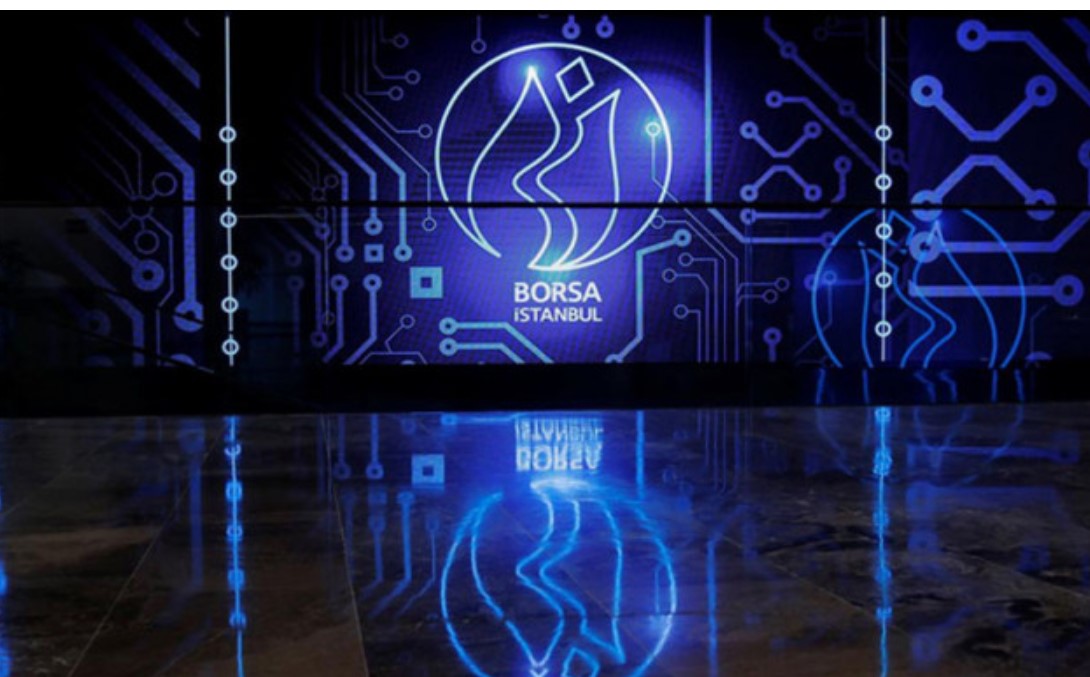 Treasury would issue 5-year fixed coupon G-bond (TRT020926T17) and 10-year CPI Indexed G-bond (TRT280531T14). After these  issuances 3 of 8 scheduled auctions for September to be completed. Treasury borrowed TRY4.2bn (includes non-competitive bidding) from the market via an auction.

Therefore, the total amount of the borrowings with 1 of 8 planned auctions for September reached to TRY4.2bn, covering around 11.8% of the TRY35.9bn redemption (also, 10.5% of domestic borrowing projection of TRY40bn for September completed).

CPI based Real Effective Exchange Rate (REER) increased by 2.7% MoM, but decreased by 1.6% YoY to 61.9 in August. Therefore, the REER increased for the second month in a row and reached the highest level since replacement of CBRT Governor in  March. The last data is above of the previous historical low level of 59.7 which was seen in the previous month by 5.4%. Lira basket  gained 1.9% whereas CPI increased by 1.12% MoM in August.