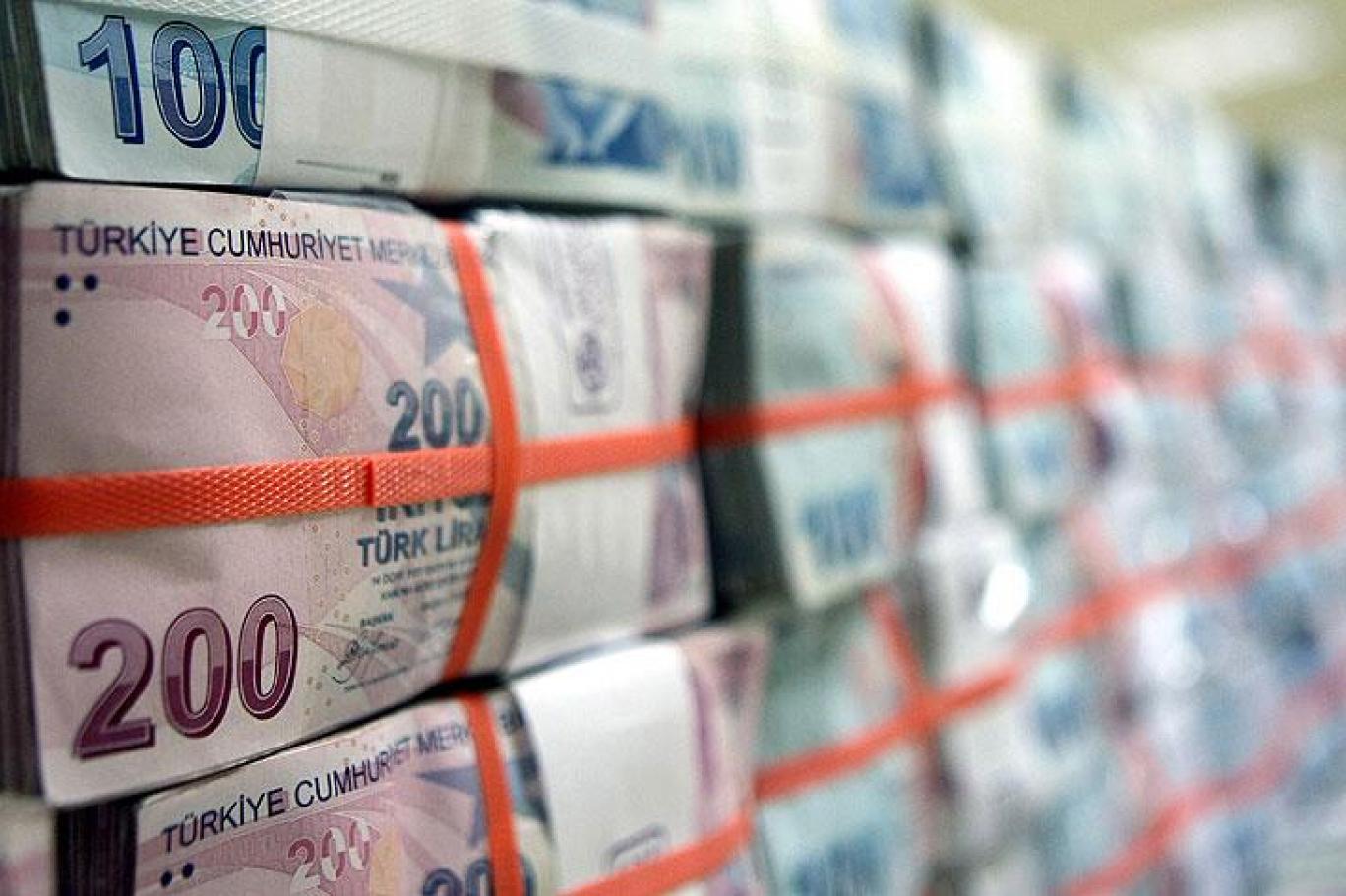 Turkey seems to have two options left. Either Ankara will impose some type of mild capital controls, such as limits on cash withdrawals and EFTs of FX by retailers, or it will have to apply to IMF for emergency funding

Turkey’s currency closed the week at 6.73, at levels last touched during the worst of the 2018 currency crisis, as the coronavirus pandemic began weighing on manufacturing and trade.  An ultra-loose monetary policy and domestic investors lacking confidence in Erdogan’s ability to manage the health crisis also add to pressures on the TL.  Further weakness would boost inflation as well as dealing another blow to already much damaged corporate balance sheets.  With Central Bank of Turkey (CBRT) running out of FX reserves, policy options are limited: Capital controls or an application to IMF?

On the economy front, reflecting the sudden downturn, the purchasing managers’ index (PMI) for Turkey’s manufacturing sector returned to contraction in March, dropping to 48.1 from 52.4 a month earlier on softer output and new orders, while firms scaled back purchasing activity amid the outbreak.  Economists say Turkey is on the cusp of another possible recession as the fallout from the coronavirus is expected to slam exports, tourism and domestic demand in the coming months.

In March alone, exports dropped 17 percent as Turkey’s biggest partners also grapple with the pandemic, Minister of Trade Ruhsar Pekcan told broadcaster NTV. Exports to Iran declined by 82 percent, those to Iraq by 48 percent, to France by 32.5 percent and to Germany by 14 percent, she said.

Turkey’s currency has fallen about 10 percent against the dollar so far this year, though it has fared better than many emerging market (EM) peers amid the coronavirus fallout, which is expected to cause a severe global recession.  The trade deficit is one reason TL is weakening. Another one is net foreign debt payments, as banks prefer to roll-over maturing loans only partially.

The currency weakened as much as 2% to 6.73 per dollar late Friday, erasing almost all of Thursday’s gains, after the overnight forward implied yield — the price foreign funds pay to borrow the currency and sell it in the future — fell more than 45 percentage points to 8.4%.

Short-term funding costs in offshore markets had spiked to as high as 69% this week, a sign of heightened demand to finance positions betting against the lira. The move was compounded by a lack of liquidity as authorities limited foreign investors’ ability to speculate against the currency by effectively barring local banks from providing them with liras, wrote Bloomberg.

Yet the currency is coming under renewed pressure amid an exodus of capital, and despite a concerted effort by state lenders to flood the market with dollars even as central bank reserves decline. That’s raising concern that Turkey is wasting its ammunition in propping up the currency while economic headwinds from the coronavirus pandemic mount.

“Continued downward pressure on reserves, and continued weakening in the lira despite what is evidently “friendly bank intervention”, should be a major concern for policy makers,” said Timothy Ash, a strategist at Bluebay Asset Management in London. “Other EM central banks are not blowing scarce FX reserves as quickly as Turkey.”

CBRT purchased TL12 bn of government bonds from the market on Friday, officially starting its asset purchase program, injecting TL liquidity into a market which is dying to find the funds to buy hard currency. PA Intelligence has talked to two independent economists, who claim weekly deposit data indicate limited withdrawals of hard currency savings from  the banking system.

Dollar strength and capital flight compounds the task of managing the exchange rate for Turkish authorities. Further TL weakness would passthrough to inflation rapidly through imported goods or expectations. Turkey’s companies are already in dire straits, as cash flow dries up because of a sudden collapse in demand. Further depreciation of the Lira could trigger downgrades and/or debt service difficulties.

Turkey seems to have two options left. Either Ankara will impose some type of mild capital controls, such as limits on cash withdrawals and EFTs of FX by retailers, or it will have to apply to IMF for emergency funding. Knowing Erdogan’s blatant distaste for the Fund, bets are on capital controls.