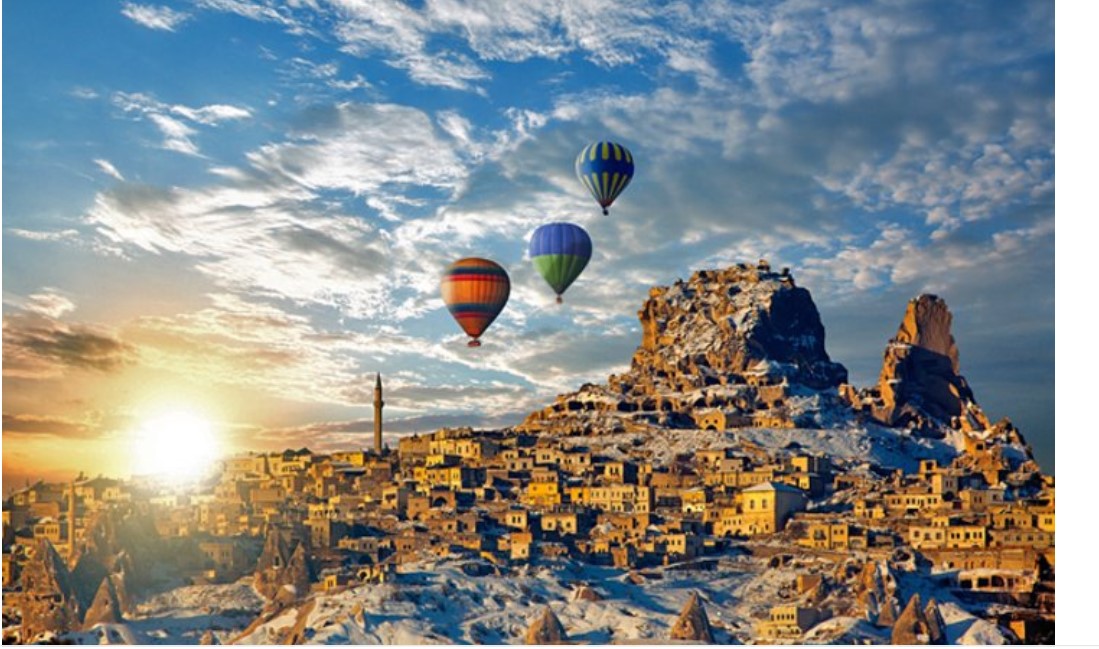 Cultural tourism in Türkiye is expected to flourish in the fall, sector representatives have stated, predicting Istanbul and the iconic touristic place of Cappadocia are to attract the most foreign tourists.

Following the summer season, sector representatives are preparing for a fruitful period in terms of cultural tourism, which covers everything from historical and cultural heritage to gastronomy.

Spring and fall stand out as the most intense periods for cultural tourism for domestic tourists in Türkiye.

Accordingly, with the second tourism period of the year kicking off with fall, tours will be organized for local tourists mainly to the southeastern provinces such as Gaziantep, Şanlıurfa, Adıyaman and Mardin, which will be followed by Black Sea tours.

Pointing out the increasing demand to Black Sea vacations, Mustafa Gümrükçüoğlu, another official from TURSAB, said additional runs were provided to foreign and domestic flights to handle the extra demand.

In addition, Teyfik Ölmez, the head of the Cappadocia Touristic Hoteliers and Operators Association, stated that the region is mostly visited by South Americans, while Italians’ visits to Cappadocia still continue even though the season normally ends around Sept. 15.

Ölmez also pointed out that domestic tourists prefer to visit the iconic place at the weekends, adding that they expect high occupancy rates until the end of November.