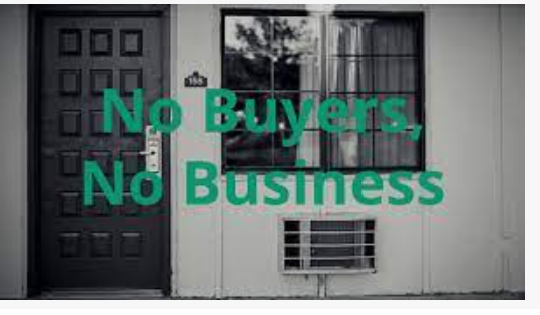 Turkey’s current account deficit (CAD)  is expected to hit $60 bn by YE2022, and not drop below $40 bn in 2023. Since the country attracts no financial investment thanks to bizarre macro-prudential rules which can punish FFIs at any given time, and domestic demand for FX is always one step away from booming, financing of CAD largely rests on Turkish banks and non-financials via global credit and bond markets, as well the meagre liquid assets (estimated at $40 bn) of Central Bank of Turkey.  According to Turkish press sources and Global Capital, so far four major Turkish banks (Akbank, Yapi and Kredi Bank, TEV and Vakifbank) received poor demand in calls to renew syndicated loans.  The implication   is that CBRT policy of fixing the exchange rate until 2023 elections to suppress inflation and appease ultra-sensitive voters is in trouble.

“The chickens are coming home to roost” when it comes to Turkey’s “unorthodox” and “contrary” economic policy and this autumn’s refinancing round for Turkish banks, GlobalCapital wrote on November 1.

One Turkish lender expects a third of international lenders to drop out of loans to Turkey’s banks this autumn, the financial markets journal added.

With Akbank and Vakifbank having both refinanced loans at prices far higher than in the spring or last autumn, the latest refinancing round may be “the turning point” for Turkey, advised George Collard, senior emerging markets reporter at GlobalCapital.

Vakifbank expected the average rollover rate for refinancings in October and November to be 70%, he noted.

“Surely this was inevitable. [Turkish President Recep Tayyip] Erdogan has doubled down on unorthodox policy over the last year, exacerbating the country’s economic woes with decisions long criticised in international markets,” observed Collard.

He added: “There are further storm clouds building for those sticking by Turkish clients. Next year comes an election, and there is no guarantee Erdogan will relinquish power in the event of defeat nor deviate from his economic plan.

“As a global recession looms, threatening international lenders with a whole host of problems in an array of other markets, the prospects do not look good for Turkish borrowers. Governments toying with contrary economic policy should take note that they cannot rely on lending relationships for their institutions indefinitely.”

GlobalCapital, said Collard, a year ago warned global lenders that they should “stop and think about their lending to clients in Turkey, and that the latest crisis there was different to those in the past”.

He also recalled: “A year ago,.. Erdogan forced the central bank to cut interest rates to stem inflation [in line with his unorthodox economic plan]. Meddling with central bank independence is never popular with investors but forcing it into unorthodox policy such as that is even worse. Neither is declaring an ‘economic war of independence’ as Erdogan did.”

Despite inflation officially standing at 86% y/y (and independent price research group ENAG estimating inflation at more than twice that), Turkey introduced a jumbo policy rate cut on October 20, lopping 150 bp off the benchmark to take it to 10.5%. Central Bank hinted it shall cut rates by another 1500 basis point in the next meeting.

The Turkish lira lost 44% against the dollar last year. This year to date, it is towards 30% down against the USD.