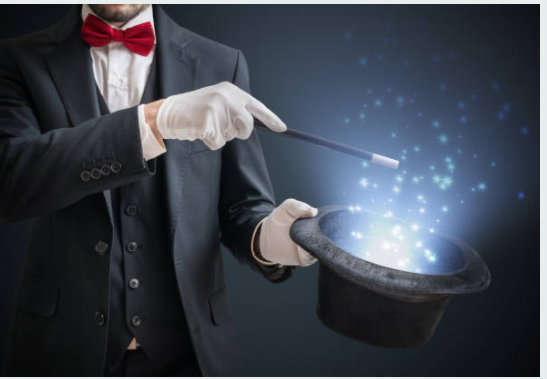 The Erdogan administration unveiled its three-year economic policy guidelines, which is the most important and unfortunately the only document which states economic goals and the policies needed to achieve them.

Turkey’s economy is projected to expand 9% this year and grow a further 5% in 2022, according to the country’s medium-term economic program published in the Official Gazette late on Sept. 5.

The government is aiming for growth of 5.5% in 2023 and 2024, according to the three-year program, while the average gross domestic product (GDP) growth rate target is 5.3%.

Turkey’s GDP jumped 21.7% year-on-year in the second quarter of 2021, the highest annual growth rate since 1999, according to official data released last week.

Commenting on the program, Treasury and Finance Minister Lütfi Elvan said on Twitter: “We will further strengthen macroeconomic stability for durable growth led by the private sector.”

Turkey’s GDP with current prices is projected to be around $801 billion this year, while it stood at $717 billion in 2020, according to the Turkish Statistical Institute.

Turkey’s budget deficit, which has widened due to the impact of the coronavirus pandemic, is projected to increase in the coming few years.

WATCH:   Turkish Economy: The Good, the Bad and the Ugly | Real Turkey

The unemployment rate in Turkey, which stood at 10.6% in June, will hit 12.6% by the end of this year, according to the program’s estimates.

The program was met with derision by economists across the board, because it is inconsistent. Turkey’s long-run growth rate is estimated at 3.5% per annum. Accelerating GDP growth to 5.3% while reducing inflation, budget deficits and current account deficits requires an innovative, rapid and publicly-accepted structural reform drive. This way, productivity per worker would increase, allowing Turkey to produce a higher GDP at a lower rate of inflation.

There is no mention of such a program in the MTEP Document. Instead, the few pages devoted to required policies is merely a cut-paste from previous programs.

Turkey has never had any success in meeting either the MTEP, or Central Bank inflation targets.