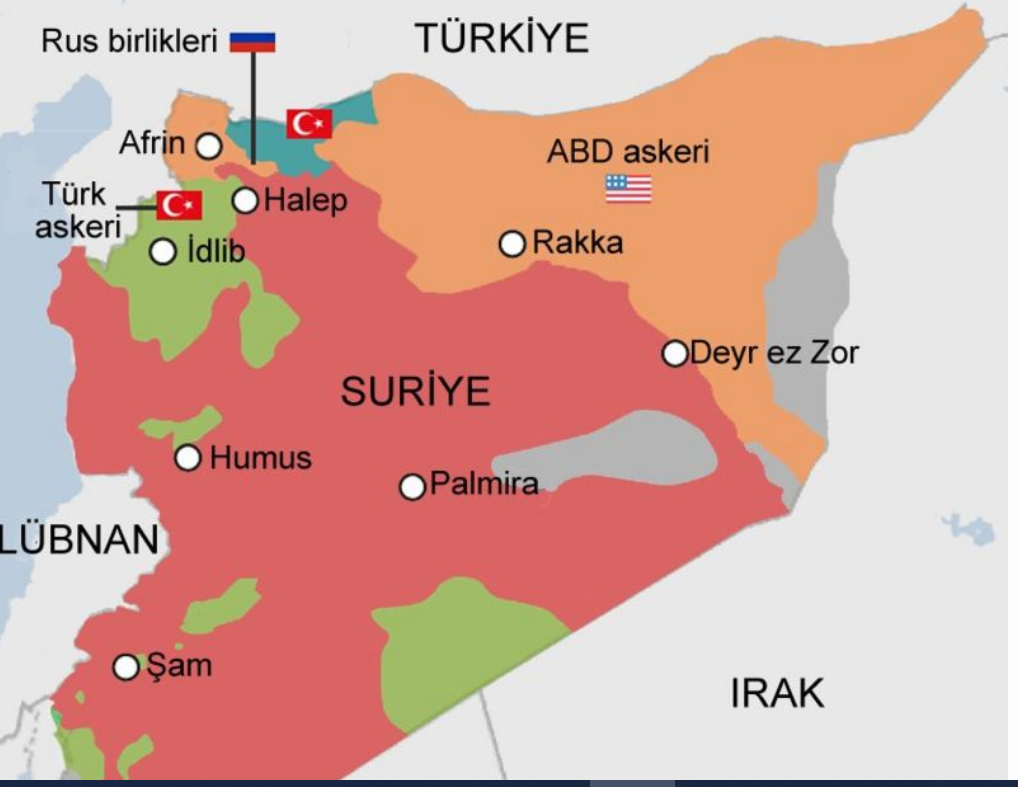 ERBIL, Kurdistan Region – A car bombing on Sunday in the northern Syrian town of Afrin killed three civilians and injured six others, according to Turkey’s defense ministry, which blamed the attack on “terrorists.”

“The enemies of humanity, terrorists, detonated an explosive-laden car in Afrin city center, killing three innocent civilians and injuring six others, including three children,” the ministry said in a tweet.

It said the explosion was similar to others allegedly carried out by Kurdish forces and the Islamic State (ISIS).

The Syrian Observatory for Human Rights reported one person was killed and four injured in the explosion that occurred in front of a shop selling fuel, which caught fire.

Turkish forces and their Syrian proxies invaded Afrin in 2018, expelling the Kurdish People’s Protection Units (YPG) and forcing thousands of civilians to flee. Since then, the city has seen many deadly bombings. Three people were killed in a rocket attack on August 18. Turkey’s Hatay governor’s office claimed that it was carried out by the YPG.

Turkey frequently blames the YPG, but the force has denied the attacks, saying they do not target civilians. Ankara considers the YPG to be the Syrian offshoot of the Kurdistan Workers’ Party (PKK), a designated terrorist group in Turkey.

A former Kurdish-majority canton in Syria, Afrin was captured by Turkish military and affiliated militia in 2018.  The conquest didn’t bring peace to the troubled and tiny canton, with native Kurds frequently complaining about abuse, torture and plunder by pro-Turkey rebel brigades.

In the latest incident prior to Sunday’s terror strike, a rocket attack by the YPG, the Syrian branch of the PKK terrorist organization, wounded at least eight civilians, including five children, in the Afrin area of northern Syria on Monday.

In a statement, the governor’s office in the neighboring province of Hatay, just across the border with Turkey, said the terrorists had fired six rockets from the Tal Rifaat area further south in Syria, targeting Afrin’s town center.

PKK affiliate YPG-PPYG has this far denied any hand in the terror attacks.