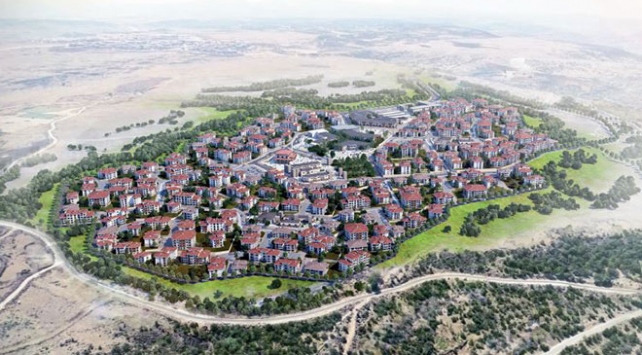 Russians topped the list of foreigners with 2,403 houses purchased in December, reflecting how many have sought a financial haven in the wake of Moscow’s invasion of Ukraine and the fallout from Western sanctions.

House sales dropped 0.4 percent in 2022 as a whole compared to the previous year, while sales to foreigners rose 15.2 percent, data showed.

The data also showed mortgaged sales declined 51.8 percent in December from a year earlier, and 4.8 percent in 2022 as a whole, making up 18.9 percent of all sales in the year.