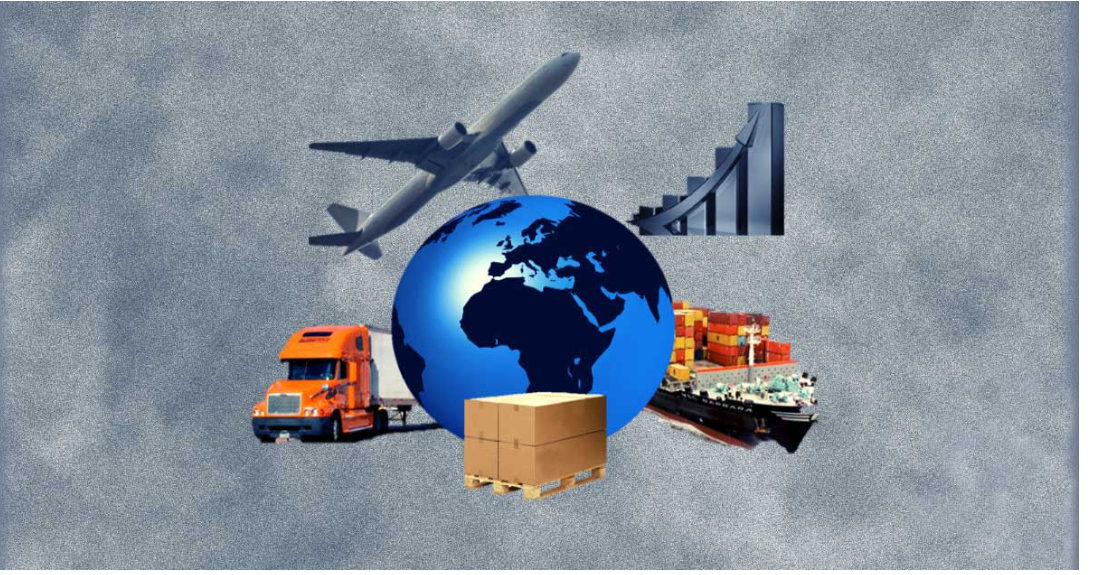 Turkey’s foreign trade deficit in May, official data showed Thursday, was driven by high energy prices and soaring imports. The gap rose 155.2% to reach $10.6 billion (TL 176 billion) in May, the Turkish Statistical Institute (TurkStat) said. It was up from $6.1 billion in April. Turkey is expected to generate a current account deficit of $45 bn in 2022, according to economists’ polls. The rally in energy prices is primarily responsible for the widening foreign trade gap, though a credit boom is also helping at the margin by increasing consumer imports.

May energy imports increased by 124% year-over-year to $6.94 billion, the statistical institute said. The figure is up from nearly $3.1 billion in the same month a year ago. Turkey could pay as high as $100 bn in 2022 for energy imports. According to widely-followed economist Mahfi Egilmez, in addition to energy, growing food imports, too, are underpinning a structural current account deficit.

Under an economic program unveiled last year, Turkey aims to shift to a current account surplus through stronger exports and low-interest rates, though how negative real rates surpassing 50% and incentivizing corporate borrowing will aid this goal has never been answered.

The overall import bill has been soaring due to an increase in global energy prices amid Russia’s invasion of Ukraine and a revival in economic activity post-COVID-19.

Energy accounted for 23.4% of the overall import figures in May.

The country imported 2.97 million tons of crude oil last month, down from just over 3 million tons in May 2021. Crude oil imports showed a 1.5% decrease compared to a year ago.

The foreign trade deficit, excluding energy products and nonmonetary gold, came in at $3.75 billion in May, the data showed.

“The ratios of manufacturing industries products, agriculture, forestry and fishing, mining and quarrying in total exports were 94.7%, 2.9%, 1.9%, respectively,” the TurkStat said.

The trade deficit from January through May rose 136% versus the same period last year to reach $43.2 billion.

Both in May and the first-five-month period, the main destination for Turkey’s exports was Germany, while the main import source was Russia.