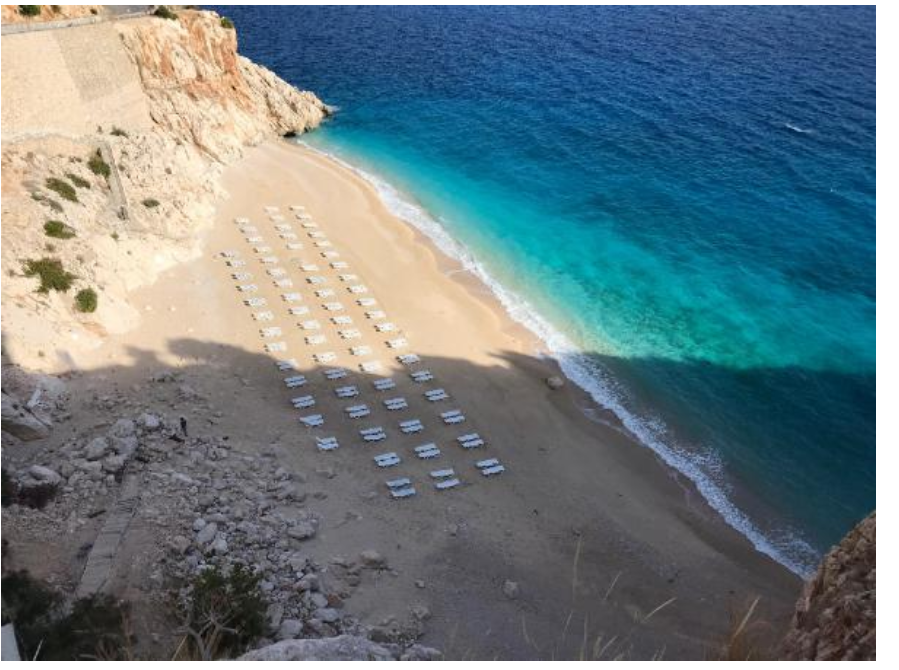 Despite many Russian dissidents and young professionals arriving in Turkey following the Russian invasion of Ukraine, the ongoing war is expected to result in a massive decline in the number of Russian tourists coming here this year.

Association of Tour Operators of Russia Executive Director Maya Lomidze told the Dunya newspaper earlier this month while it could not give an estimate of the number of Russians that will visit Turkey in 2022, two million would be considered a good figure. That would mark a sharp decline compared with 2021, when 4.7 million Russians entered Turkey.

Reports from earlier this year declared that Russians saved Turkey’s tourism industry in 2021 after it was trying to rebound from the first year of the coronavirus pandemic. Russians ranked atop the list of nationalities that travelled to Turkey between January and November last year.

Particularly popular among tourists from Russia are resort towns in and around the province of Antalya on the Mediterranean coast. During the same period, 37 percent of all foreign visitors entered Turkey via Antalya compared with 34 percent who arrived in Istanbul.

Yorulmaz said two million Russian tourists would not be enough given as of late last year, it forecast six million Russians vacationing in Turkey throughout 2022.