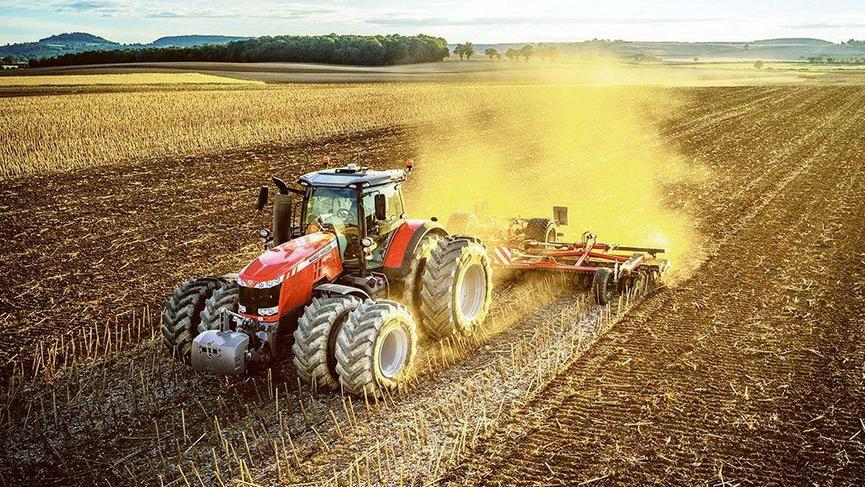 Turkey is one of the world’s largest agricultural producers. Yet increases in food prices are far outpacing global inflation.

In 2020, Turkey was ranked as the tenth-largest country globally in terms of agricultural value added with US$48 billion. Aside from being one of the largest grain harvesters in the world, the country is ranked among the largest producers of vegetables and fruits such as cucumbers, green beans, lentils, apples, and apricots.

Recently, food prices have spiked in Turkey. Starting gradually at the end of 2019, when it was around ten percent, Turkish annual food inflation rate rose to over 90 percent per annum in mid-2022. The rise in food prices was seen across a wide variety of food items while the climatic conditions were quite favourable. So, the spike could not be attributed to product-specific or climatic reasons.

Further, the spike in Turkish prices was significantly higher than in other countries. Though inflation has been seen globally, Türkiye was one of the countries with highest food inflation by mid-2022. Naturally, the impact on the households was immense. Loss of purchasing power had to be compensated through significant rises in wages, putting the toll on firms and the government which provided employment to around 10 percent of the population. The minimum wage had to be increased by 40 percent in January 2022 and an additional 30 percent in July.

The rise in food prices inflation could be attributed to the interplay of several factors. One is the movements of global food prices. The second is specific local conditions in the country.

Globally, food prices and even inflation rates are at historical peaks, along with energy and metal prices. Further, while the underlying inflation is broad across different food categories, inflation in oils, cereals, and flour prices have been more prominent. Examination of global food prices reveals that prior to 2022, the world experienced large spikes in 2008, in 2011-2012, and in 2020. Food inflation in these earlier episodes was mostly due to supply shocks and short-lived. Further, the impact on consumers was limited.

What is different in the recent food price spikes is that they are global in terms of impact. The burden of previous food price increases mostly fell on poorer nations. The current one, however, is felt by richer and poorer nations alike, with poorer segments of national populations naturally more impacted.

There is still a lack of authoritative economic analysis on the reasons for volatility and sudden spikes of food prices. Nevertheless, given sudden falls in prices following sudden spikes, probable suspects are supply-side shocks and speculative behavior in markets. Supply chains were severely disrupted during the COVID-19 pandemic. Secondly, consumer behavior became erratic, including in food markets, following the outbreak of the pandemic. Lastly, the Russian attack on Ukraine led to a further major disruption in grain and edible oil supply chains.

What happened in Turkey?

In a relatively small economy (the Turkish economy accounts for less than two percent of global GDP) that is open to international trade, food prices in the local currency are primarily affected by two factors: global food prices (mostly expressed in US dollars or euros) and the local conditions, including the exchange rate between the local currency and world reserve currencies (such as the US dollar and euro).

Global prices constitute a competitive benchmark for local end-product prices in an integrated global market. Global food prices have been increasing, but the Turkish context was complicated by a further factor. Macroeconomic stability in the country was severely shaken in the aftermath of the pandemic. While in terms of GDP growth the Turkish economy fared quite well, remaining among the highest growth rates in the world in 2021 (11 percent) and 2020 (1.8 percent), the Turkish lira experienced a series of significant depreciations after September 2021, following the Central Bank’s rate cut policy.

Food price increases have followed the lira depreciation with a lag of one to two months since November 2021. The Russian attack in Ukraine at the end of February 2022 provided an additional push to food price inflation by pushing world prices up further. While lira depreciation reversed partially after March due to the introduction of some financial policy tools, food inflation continued to spike until June when it flattened.  In August, Türkiye played a key role in convincing Russia to end the blockade of grain exports from Black Sea ports with a view to help settle a dispute pushing up on her borders.

In addition to increasing global product prices, food inflation was due to cost-push factors in the country. Depreciation of the local currency led to a massive increase in agricultural production costs. In that way, prices of tractor fuels, seeds, and fertilizer multiplied. Rises in labor costs added to the production costs.

Another factor in Turkey was the agricultural value chain, which has anti-competitive rigidities. The farmers remain at the beginning of the value chain as rather powerless actors. Food products are then passed on to the consumers through various powerful intermediaries, including agricultural primary and secondary wholesalers and smaill and chain retailers. Under this process, the end price sometimes reaches multiple times the farm gate price. That has remained unchanged even during the COVID-19 era. The end-user price inflation was, thus, partially a result of the strategy of the value chain actors.