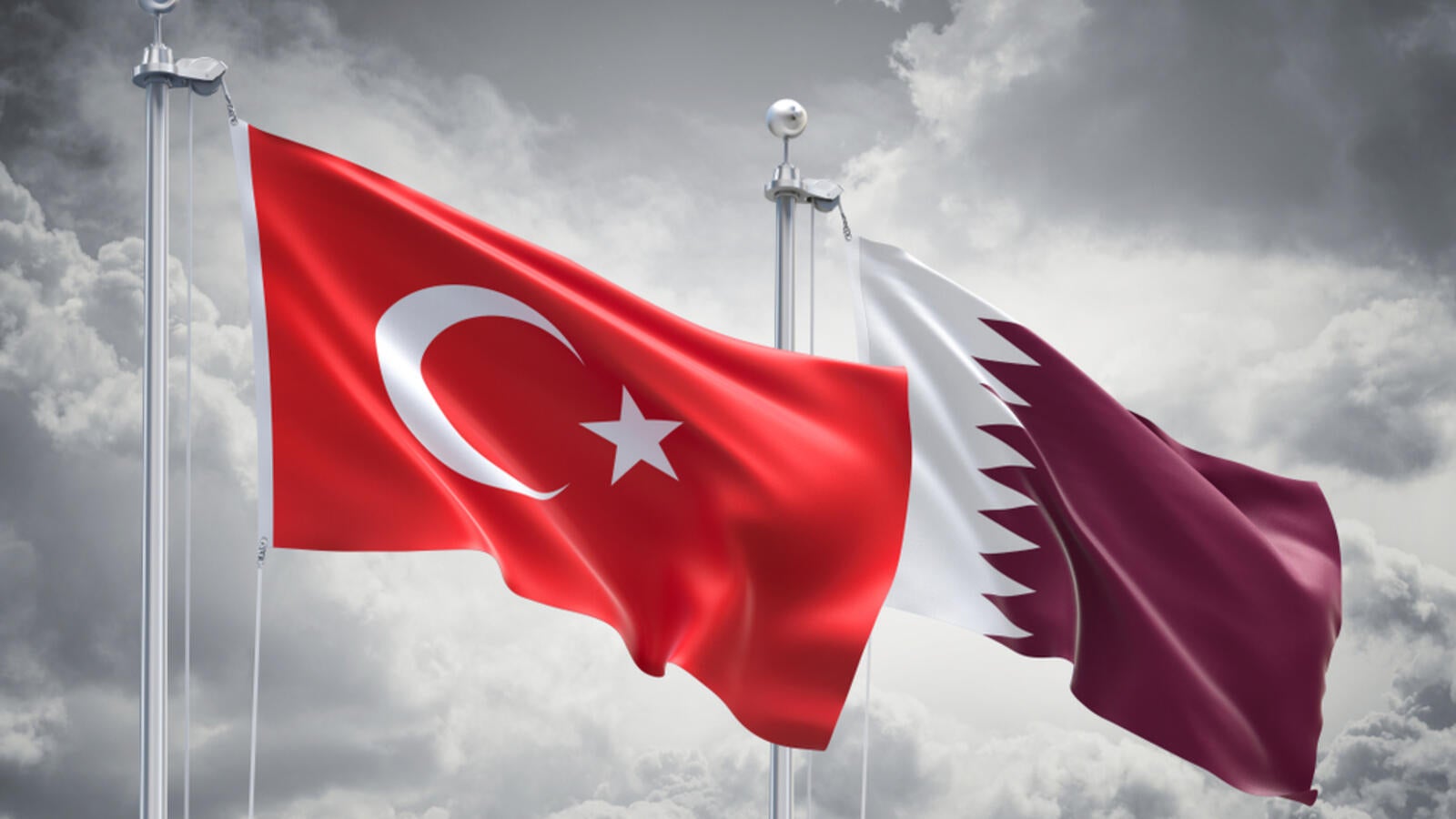 Qatari investments in Turkiye have increased considerably over the past few years, covering a wide spectrum of businesses across both the government and private sectors there, A Burak Daglioglu, president of the Investment Office, Presidency of Turkiye, said.

Speaking to journalists from Qatar during a recent visit to Istanbul, Daglioglu said Qatari investments in Turkiye reflect the strong brotherly relations between the leaderships of the two friendly countries and their peoples. He said the flow of direct Qatari capital investments into his country amounted to $10.3bn by the end of 2021, according to data released by the Turkish Central Bank, adding that the figure is subject to increases based on related estimations.
“Qatar is considered the biggest GCC investor in Turkiye over the past five years. We highly value and appreciate this and work towards taking such excellent relations to further higher levels,” he stressed.
He said Turkiye offers business-friendly policies, an agile talent pool and access to global markets – due to its strategic location – in order to attract sustainable Foreign Direct Investment (FDI), stressing that it is a resilient, fast-growing economy with well-established capabilities to handle global challenges and the ups and downs of world markets.
Daglioglu addressed the fears that potential investors may have regarding the local currency, saying: “We expect inflation to recede as we have reached the peak. As we prioritise economic growth, we work to maintain long-term stable investments that create more jobs.”
He pointed out that the Turkish government offers foreign investors highly encouraging incentives that include generous tax exemptions that are renewed by the government over time, and foreign investors can enjoy up to 100% free ownership of their projects in the country with no distinction between local and foreign investors by the government. Also, the country has a strategic location that provides easy access to global markets in Asia, Europe and the Middle East and North Africa, and the incentives are offered to both individuals and corporate investors alike.
He explained that while Turkiye is not considered a hub for cheap labour like some Asian nations, the country offers highly skilled workers who are well educated in all fields. More than half of the Turkish population is under the age of 32 years. Besides, the Turkish universities graduate millions of highly educated young people equipped with the necessary skills in different fields such as engineering, automotive, industry, information technology, science and technology and other key areas. Accordingly, the Turkish economy has multiplied more than three times over the past years with dramatic growthseen in both investments and exports.
gulf-times.com
Scroll Up