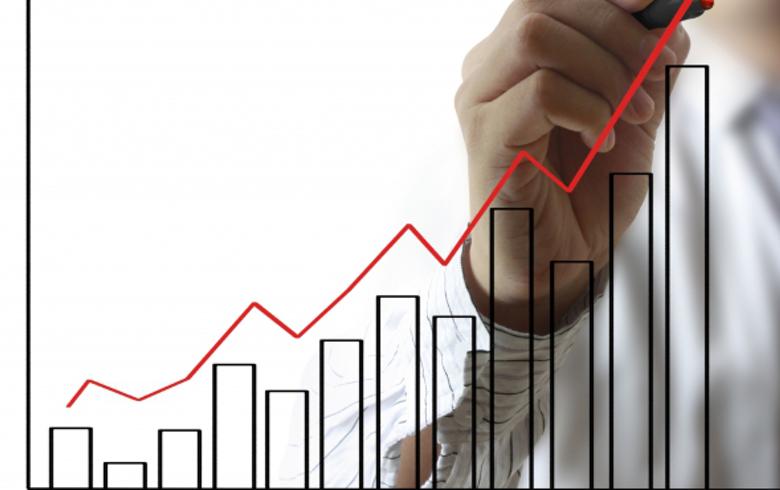 What goes around comes around to Turkey as well in terms of a rapidly widening fiscal deficit. Though, Turkey’s fiscal troubles are dating a couple of year’s back before the COVID-19 breakout that is pushing government’s throughout the world for more fiscal spending in effort to save their economies squeezed under wide range lock downs.

In figures, Turkey Turkey’s central government budget was in deficit of 90.1 billion lira for the first five months of 2020, compared with a gap of 66.5 billion lira recorded in the like period of last year. In May alone, the budget deficit increased to 17.3 billion lira from 12 billion lira in the same month of 2019.

Budget revenues came in at 389.1 billion lira in the first five months of 2020, up from 347.5 billion lira a year earlier, while budget expenditures increased to 479.2 billion lira from 414 billion lira.

Turkey’s May budget revenues totaled 68.1 billion Turkish liras last month, down 4.8% on a yearly basis reflecting the contiuantionnof economic weakness. In fact tax income was down stronger with 7.6% year-on-year.

Budget expenditures in May were 55.2 billion posting a rise of 2.2% annually.

The figures of course reflect the effects of the global pandemic which will be hindering revenues and pushing up the expenditures.

While at first sight the government seems to be cautiously escalating spending, the fact that the fiscal performance already weakling in the two year’s up to the COVID-19 leaves the AKP little room to spend from the central budget.  Despite all the transfers from the central bank.  Thus, the credit push from the public banks along with the heavy money creation of the central bank should be added to the picture to get the real toll of the pandemic spending in Turkey’s accounts.

With a GDP contraction expected at 3-3.5% this year, the fiscal deficit to GDP ratio is likely to inch up closer to 5% from last year’s 3%; while the liquidity injections to the Turkish economy will keep fueling Turkey’s double-digit inflation.  Any signs of damage control on the fiscal side is not in the cards given the rising political pressure on the AKP government.