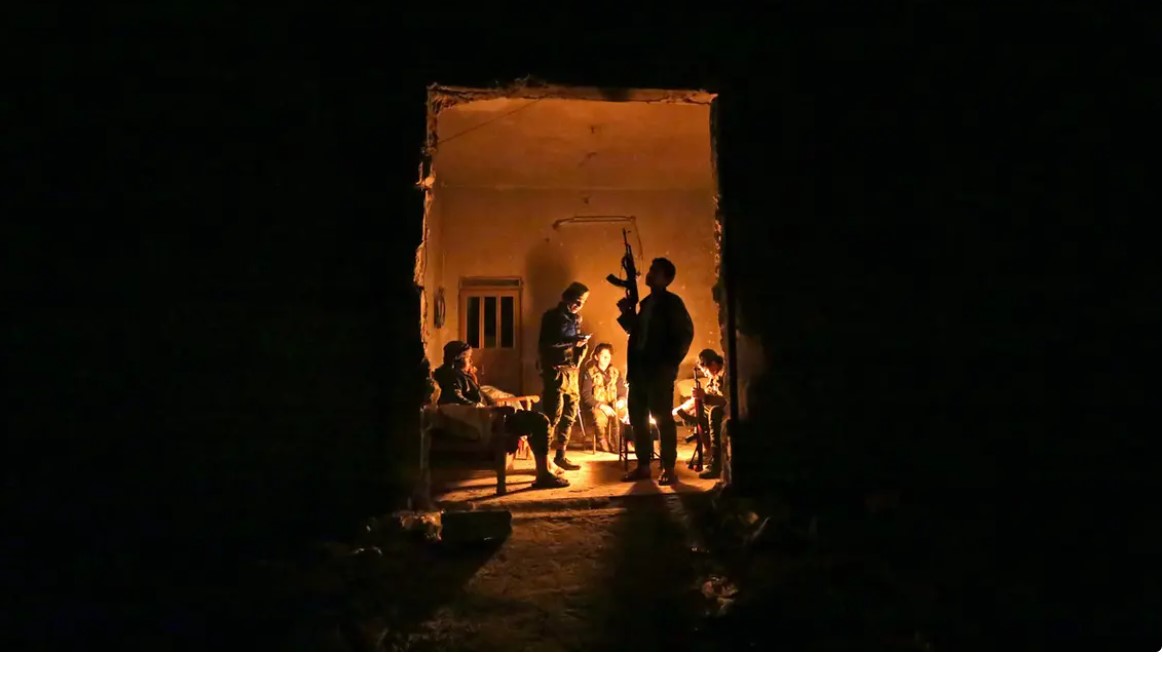 Turkey plans to pursue targets in northern Syria after it completes a cross-border operation against PKK terrorists in northern Iraq, a senior official said on Tuesday, after a deadly weekend bomb in Istanbul.

The government blamed the PKK for the blast on Istanbul’s Istiklal Street on Sunday that killed six people and injured more than 80.

Threats posed by the PKK or Daesh terrorist groups to Türkiye are unacceptable, the official told Reuters, adding that Ankara will clear threats along its southern border “one way or another.”

“Syria is a national security problem for Türkiye. There is work being done on this already,” the official said, declining to be named as they were not authorized to speak to the media.

“There is an ongoing operation against the PKK in Iraq. There are certain targets in Syria after that is completed.”

No group has claimed responsibility for the blast on the busy pedestrian avenue, and the PKK and its Syrian wing YPG have denied involvement.

While the PKK is deemed a terrorist group by Türkiye, the United States and the European Union, Washington allied with the YPG against Daesh in the conflict in Syria.

President Recep Tayyip Erdoğan has previously said that Türkiye could conduct another operation against the YPG.

The PKK/YPG control large parts of northern Syria and is regarded by Washington as an important ally against Daesh despite its NATO ally Türkiye’s major security concerns and warnings.

Erdoğan recently said that Türkiye’s plan for a new military operation in northern Syria will be on the table as long as the YPG continues to pose a security threat to his country.

In May, Erdoğan announced plans for a new military operation in Syria to drive away the PKK/YPG. The plans include resuming Turkish efforts to create a 30-kilometer (20-mile) safe zone along the border with Syria and enabling the voluntary return of Syrian refugees from Türkiye.