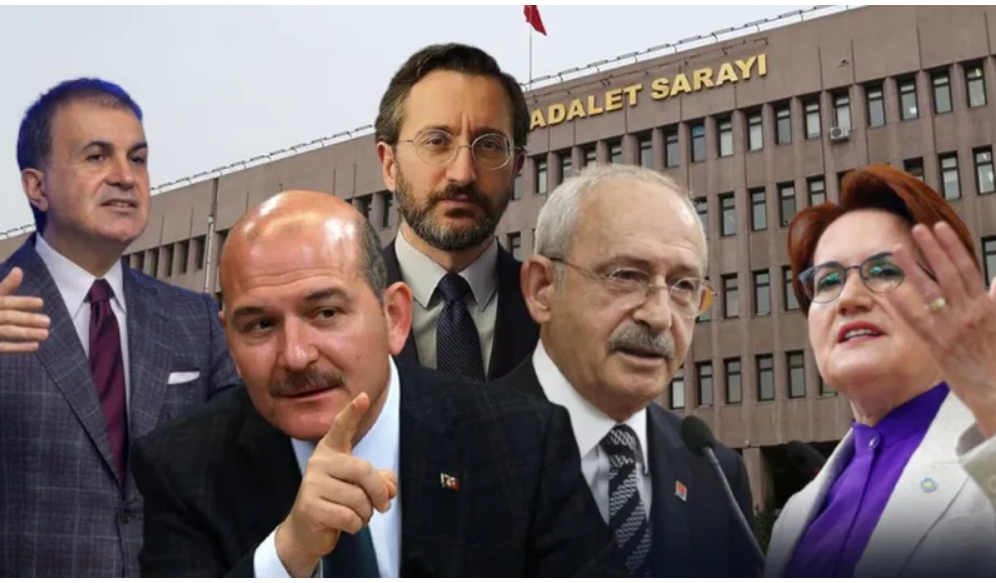 The Ankara Chief Public Prosecutor’s Office on Oct. 13 launched an investigation into the opposition’s claims on political assassinations being planned in Turkey.

The issue was brought to Turkey’s agenda by main opposition Republican People’s Party (CHP) leader Kemal Kılıçdaroğlu, who claimed that President Recep Tayyip Erdoğan would seek all methods to cling to power in the next elections.

Kılıçdaroğlu said that his concerns stem from Erdoğan’s very own remarks on the opposition.

The Turkish President drew condemnation from the opposition after praising a verbal attack against right-wing Good (İYİ) Party leader Meral Akşener in the Black Sea province of Rize in May.

Akşener on May 20 was forced to cut her visit short to Rize, Erdoğan’s hometown, after a pro-government group launched a verbal attack on her.

Speaking to members of his ruling Justice and Development Party (AKP) a week after the attack, Erdoğan called Akşener “Mrs. Bride,” referring to the İYİ Party leader’s remarks on her husband being from Rize.

“She was taught a very fine lesson,” Erdoğan said of the attack on Akşener.

“You should thank God that they taught you a lesson without going too far. As if İkizdere wasn’t enough, you went to Çayeli. They did what they were supposed to do there as well,” he said, adding that “more will follow.”

“These are your better days,” the president noted.

Kılıçdaroğlu last week reminded reporters of Erdoğan’s remarks and said that he is concerned about political assassinations, which was followed by İYİ Party deputy leader Koray Aydın sharing the same concerns.

“We have also received reports of political assassinations,” Aydın said on Oct. 10.

The opposition politicians were slammed by the government, with Presidential Communications Director Fahrettin Altun accusing them of “creating an atmosphere of fear.”

AKP spokesperson Ömer Çelik was another government figure to slam the opposition, saying that they are acting irresponsibly.

“If they acted responsibly, they would have conveyed these claims to relevant legal authorities,” Çelik tweeted on Oct. 12.

A day later, the Ankara Chief Public Prosecutor’s Office announced that an investigation was launched into the claims, noting that evidence will be sought if there are any.

Turkish Interior Minister Süleyman Soylu, meanwhile, said that there is no intel on such murders being planned.

“I’m the interior minister and I asked whether we have any intel on this. There isn’t any,” Soylu said on Oct. 13.