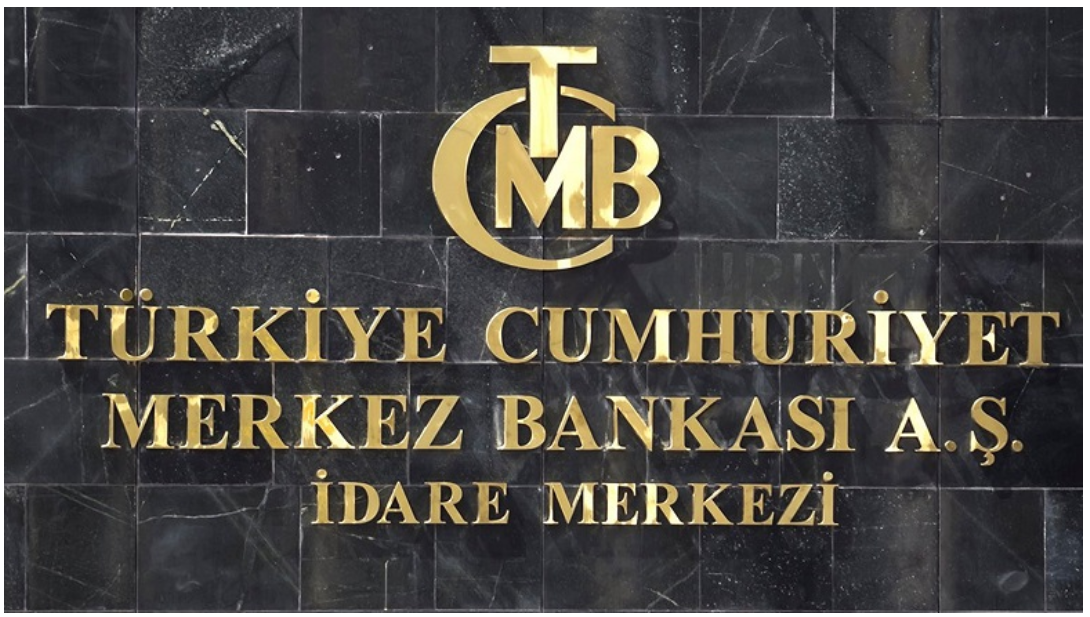 Citing evidence pointing to momentum loss in economic activity, the CBT cut the policy rate by 100bp in September. Signs of a slowdown in activity, stability in FX reserves recently, and outperformance of the currency in comparison to peers are likely factors behind the CBT cut this month.

In its September rate setting meeting, the CBT once again cut the policy rate by 100bp, to 12%. Most central banks around the world are moving in the opposite direction. Despite some calls for further easing the prevailing view in the market, including ours, was that the CBT would remain mute this month.

The reasoning behind the extension of rate cut cycle is unchanged. The CBT cited the need for supportive financial conditions so as to preserve growth momentum in industrial production and the positive trend in employment. This, according to the bank, is particularly important given recent signs of momentum loss in economic activity. It was also influenced by decreasing foreign demand in an environment of higher uncertainties surrounding the global growth outlook as well as escalating geopolitical risks.

In the rate-setting statement, the CBT has maintained (i) its signal of further macroprudential policy moves, with the objective of supporting the effectiveness of the monetary transmission mechanism, if needed, and (ii) its focus on the spread between policy rate and loan interest rates. The CBT guidance indicates potential additional measures to maintain selective credit growth policies, keep lending rates in check, support FX reserve growth, increase demand for TRY assets, and divert FX demand in the period ahead. Following the recent regulatory changes to increase security maintenance requirements for banks, the average commercial TRY loan rate stands below 21.5%, down by close to 600bp since mid-August. The average deposit rate is around 19.0% (for up to 3-month maturities), recording a slight decline in the same period. As a result, the spread between commercial loans and deposits has narrowed by about 350bp, reaching 5.0-5.5pp.

Like the August statement, the latest note does not rule out further reduction in the policy rate as the bank reiterated that “the updated level of policy rate is adequate under the current outlook”. Additional rate cuts, in our view, would be dependent on developments in the period ahead. A worsening global backdrop weighing on exports and higher FX volatility, coupled with ongoing momentum loss in credit growth, is expected to weigh on private consumption and investment. We have already seen a notable slowdown in July IP and have seen a weakening PMI index and deterioration in other sentiment indicators in recent months. Against this backdrop, the CBT would be able to come up with additional moves to ease financial conditions.

Further signs of a slowdown in economic activity as well as recent stability in FX reserves along with outperformance of the currency vs peers are factors behind the CBT cut this month. However, ongoing widening pressures on the current account and subdued capital flows imply the possibility of further drawdowns in reserves. Today’s move will do little to address Turkey’s inflationary challenges. The current policy setting does not prioritise disinflation and inflation will likely remain elevated in the near term.