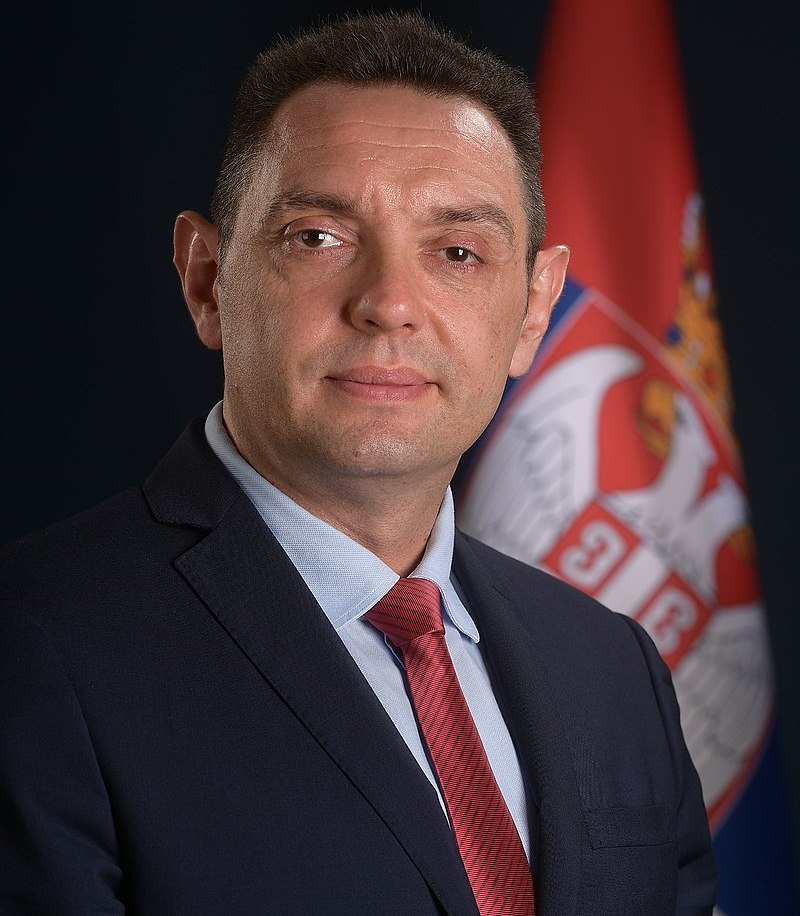 Serbia’s Interior Minister Aleksandar Vulin on Monday said that his country’s relations with Turkey are at the highest level.

Vulin met with Turkish Ambassador in Belgrade Hami Aksoy to discuss cooperation between police forces of the two countries.

He said he expects to meet his Turkish counterpart Suleyman Soylu at the Interpol General Assembly in Istanbul from Nov. 23-25.

The Turkish envoy said: “Turkey-Serbia relations are very advanced in the field of security. Minister Aleksandar Vulin’s visit will be instrumental in the further development of these relations.”

He added that Serbia is one of the most important countries that support Turkey in its fight against Fetullah Terrorist Organization (FETÖ), the group behind the 2016 defeated coup in Turkey.

“I especially thanked the minister for Serbia’s solidarity on this matter,” said Aksoy.

FETÖ and its US-based leader Fetullah Gulen orchestrated the defeated coup of July 15, 2016, in which 251 people were killed and 2,734 injured.

Ankara accuses FETÖ of being behind a long-running campaign to overthrow the state through the infiltration of Turkish institutions, particularly the military, police and judiciary.