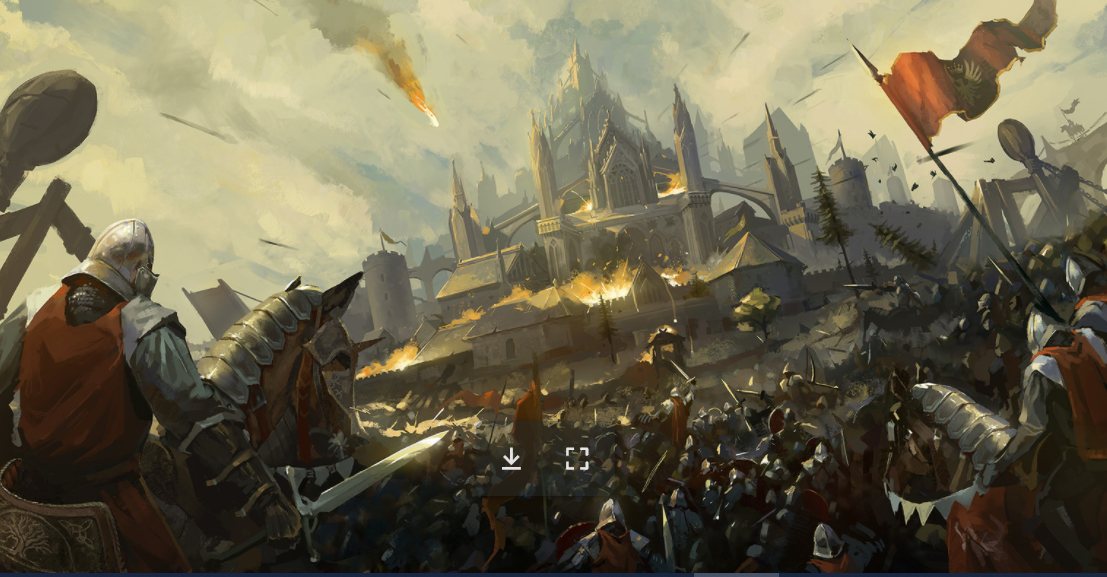 Turkey’s sickly currency TL, started the day (Tuesday) at 10.07-08 vs the USD, as rate cut expectations dominated trading, and the political outlook clouded further on the back of news from Russian sources that Turkey is interested in cooperating in manufacturing of  advanced jet fighters.

Turkey’s lira weakened 0.8% on Monday to a new record low of 10.075 against the dollar, as concerns of another rate cut from the central bank this week continued to weigh on the currency.

The lira has lost more than 25% of its value so far this year, mainly over concerns about monetary policy, given President Tayyip Erdogan’s frequent calls for lower rates and his frequent changes to the central bank’s leadership.

The central bank is expected to cut its policy rate to 15% this week, according to a Reuters poll, even though inflation remains near 20% and the lira has continued to depreciate, which in turn stokes prices via imports.

TL is also being pressure by a strong Dollar Index, which is trading at 16 mth highs Tuesday morning, as well as a new jump in US 10 government bond yields. Turkey’s economy is heavily reliant on foreign credit, which a stronger dollar and higher rates make more expensive to roll-over.

Turkish companies and government have to repay a $13 billion in external debt in the last two months of the year, according to official data. More than half — $8 billion — is set to mature in November, the biggest amount due over the next 10 months, according to the latest available data, reports Bloomberg.

The combination of rising debt repayments in November and December and the prospect of lower rates as soon as this week may lead to more weakness in the currency, according to Ibrahim Aksoy, Istanbul-based chief economist at HSBC Asset Management Turkey.

The outlook for Turkish financial markets is clouded by politics, too. In addition to rising chatter of early elections, Russian sources offered Turkey help in developing her new home-made jet fighter. In the past, President Erdogan had mentioned the possibility of buying Russian jet fighters to plug the gap caused by US kicking Turkey out of F-35 jet fighter program. Turkish press claims Russia began negotiations with  defense authorities to transfer technology to build its S-400s in Turkey.

Such news, if confirmed is very likely to add fuel to the deep anti-Turkey sentiment in US congress, possibly triggering additional CAATSA sanctions.

Currently there are no consensus forecast for dollar/TL in 2022.