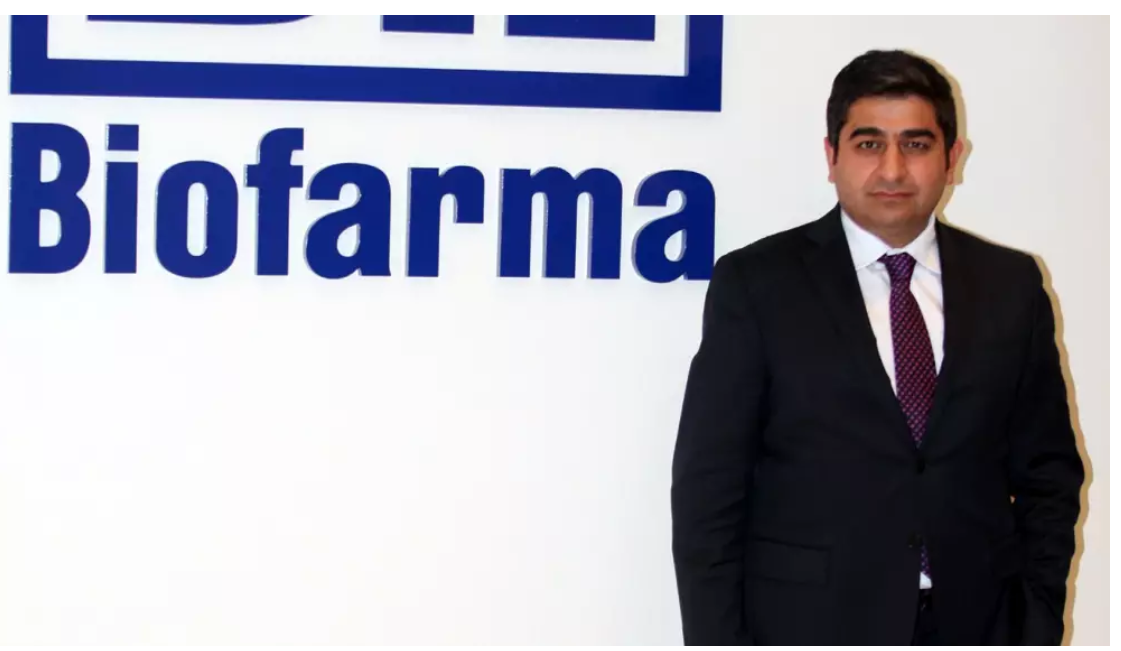 A Turkish businessman wanted on money laundering, wire fraud and obstruction charges was extradited from Austria to the United States on Friday, the Justice Department said.

Sezgin Baran Korkmaz was escorted by US Marshals to Utah, where he has been indicted for allegedly laundering more than $133 million through bank accounts he controlled in Turkey and Luxembourg.

Korkmaz was arrested in Austria in June of last year and had been fighting extradition to the United States, telling a Turkish reporter from jail that he would rather face justice at home, where he is also wanted for money laundering and fraud.

According to a US indictment, Korkmaz and co-conspirators were involved in a scheme to defraud the US Treasury by filing false claims for more than $1 billion in tax credits allegedly for the production and sale of biodiesel by their company, Washakie Renewable Energy LLC.

Jacob and Isaiah Kingston pleaded guilty in July 2019 to federal charges and testified in 2020 at the trial in Utah of another co-conspirator, Levon Termendzhyan, who was convicted of all charges.

Korkmaz and his co-conspirators allegedly used proceeds from the fraud to acquire luxury homes, businesses such as Biofarma, the Turkish airline Borajet, a yacht named the Queen Anne, a hotel in Turkey and a villa and apartment on the Bosporus in Istanbul, according to the US authorities.

Working with officials in Lebanon, US Marshals seized the Queen Anne in July 2021 and sold it for $10.11 million.

The Justice Department said Korkmaz faces a maximum penalty of 20 years in prison for each count of money laundering conspiracy, wire fraud and obstruction of an official proceeding.

The United States had been insisting on his extradition from Austria because the likelihood of Ankara extraditing him should he have been sent back to Turkey was low.

A large part of the reason lies in Washington’s refusal to hand over a US-based Turkish cleric President Recep Tayyip Erdogan believes plotted a failed coup against him in 2016.

According to the Organized Crime and Corruption Reporting Project, Korkmaz played a role in Ankara’s efforts to curry favor with president Donald Trump in his first years in the White House.

The investigative group also alleged that Korkmaz facilitated a 2018 trip for Americans linked to Trump who sought to secure detained US pastor Andrew Brunson’s release from Turkey.

Reza Zarrab is a Turkish-Iranian gold trader turned money launderer, who confessed to  transferring tens of billions of USD worth deposits in Turkey to Tehran, with the knowledge on the-then AKP government headed by Erdogan. His shady dealings were mostly done through state-owned Halkbank, which is still on trial in US for violating Iran sanctions. Zarrab avoided a life sentence by turning state’s witness. While attorneys for Korkmaz maintain his innocence, they may urge him to plead guilty and received a reduced sentence in return for explaining his presumed links to AKP Party elite, and whether  this elite is involved in international money laundering.

In addition to turning  blind eye to money laundering and terror financing activities in Turkey,  Erdogan and numerous higher-ups in AK Party are alleged to be aiding drug trafficking, according to a former Mafia Don, Sedat Peker currently in exile in UAE.

If any of these allegations are true, US justice system and possibly intelligence agencies have a fairly comprehensive dossier of Erdogan’s illegitimate financial gains from financial crimes.  Turkey could be in trouble with US courts for a decade to come, with more sanctions on commercial banks for intermediating illegal financing activities.