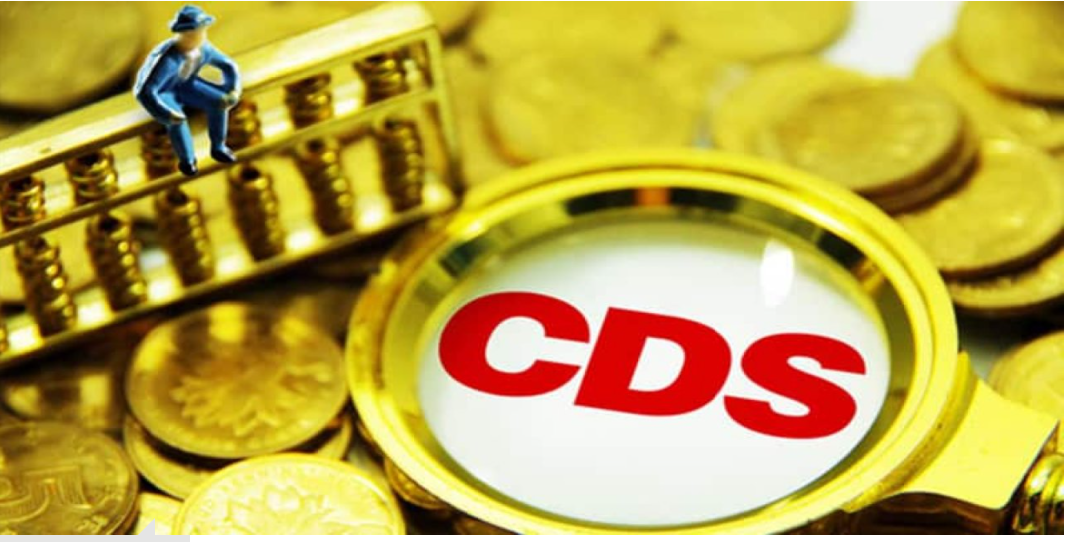 “Today CDS has reached 900, it’s no joke; I call out to the government once again, take action immediately!”…These words belong to former economy czar and current chairperson of opposition DEVA Party Mr. Ali Babacan, which are widely quoted in the Turkish press.  Babacan is not the only person who is alarmed by soaring CDS prices and what these will do to Turkey’s fragile foreign financing equation. Twitter space is full of economists openly debating the question of whether Turkey is heading for a  sovereign default.

PATurkey doesn’t think so.  It is more likely that the Erdogan administration will impose currency controls before default happens. In any case it won’t be sovereign default, since the Treasury’s annual foreign debt amortization is around $12 bn. But, Central Bank may run out of FX reserves to finance the current account deficit estimated to run around $40 bn  in the next 12 months.

Anyway, PATurkey shall comment on Turkey2s miserable external account in days to come, but it is currently very short-staffed on account of the 9-day Eid-holiday. In the meantime, we share a “rough and ready” translation of Babacan’s warning from “Turkey Posts English”. Curse words are not in the original by the way.

Chairman of the Democracy and Atılım (DEVA) Party Ali Babacan “I have been shouting for precaution for a month. Reached CDS 900 today! This is no joke. I call out to the government once again: Take action immediately,” he said.

Regarding the CDS premiums reaching 900, Babacan said, “I have been shouting for precaution for a month. It’s been a month since I gave this speech. Reached CDS 900 today! This is no joke. I call out to the government once again: Take action immediately” and shared the video of his speech on June 15, 2022. Babacan said the following a month ago:

“Let history be a witness, I am warning from here today. I am here to say that we have come to the brink of the abyss as a country and to call the government to duty immediately. I would like to emphasize that we are facing an economic and financial survival problem. I am worried because the default risk of our country, namely the risk of bankruptcy, has reached a level that we have not seen before. The 5-year CDS, or Credit Default Swap Ratio, which shows Turkey’s default risk, that is, the risk of bankruptcy, has reached 836 basis points today. 836 basis points. Would you look at the chart? It looks like the health chart of a patient who is dying from June 24 to the ups and downs of 2018. This indicator, friends, this 836 figure already foreshadows the upcoming disaster.

“It means bankruptcy, it means chaos”

The country is heading towards a crash right now, friends. Believe me, it’s just a matter of time, the moment. It’s only a matter of time before we fall off that cliff, into that pit of default and bankruptcy. It happens overnight… This is no joke. I saw it because I’ve seen it in many countries around the world. I know what that bankruptcy, that default is. Everyone gets devastated. Believe me, Turkey will not be a livable country after that. Bankruptcy means that basic necessities such as gasoline and diesel cannot be found even with money. You have money, you can’t get more than half a warehouse. Or no, you wait in line for 3 hours. That’s what bankruptcy is. Imagine that the electricity is cut for 6 hours and 10 hours every day in the country. That’s the danger guys. Bankruptcy means total economic and financial collapse. Bankruptcy means chaos. I am calling out to the government, I am calling to Erdogan: You will regret it very much. However, the job is too late.

“Our people don’t have to pay for your bullshit”

I am warning you as a friend who has managed the economy of this country for 11 years and knows very well the crises in the world and in Turkey. I warn; this is going to end very badly. If you drop Turkey into that pit of default once and once into the pit of bankruptcy, this nation will have to pay a very heavy price for years. Our people don’t have to pay for your bullshit. Make up your mind immediately. Use the mind God gave you. Appoint qualified staff to the Central Bank and TUIK immediately and withdraw from independent institutions. Abandon irrational, unscientific theses. And leave the job to the experts immediately. And immediately put aside the power in your hands calmly. Let us take our country from here and get it straight before it goes bankrupt. Let young people, women, civil servants, retirees, farmers, couriers, tradesmen, artists find peace. Let Turkey not go bankrupt. We will win the election anyway, but don’t complicate our work anymore.”