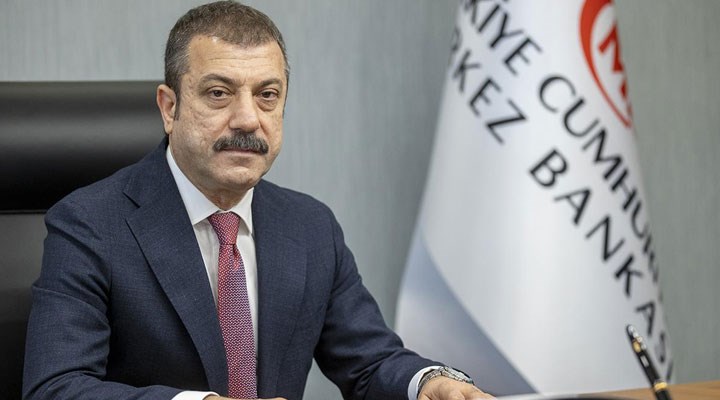 The governor told investors that he’s never said he would disregard headline inflation and focus solely on the core index, arguing that it is just one of several factors taken into consideration when determining monetary policy, the people said, speaking on condition of anonymity as the meeting was closed to the public.
Despite rising prices, Kavcioglu delivered a 100-basis-point cut to interest rates last month, a move that surprised markets and hit the lira, which regained its title as this year’s worst-performing emerging markets currency after the decision. The rate cut came shortly after Kavcioglu said the central bank would look at the role of core prices, which strip out volatile items such as food, in his forward guidance.

Asked whether he was concerned about the depreciation in the lira, the governor said the drop was due to the strengthening of the dollar index, citing other currencies that have lost value recently despite rate increases. The bank will continue to set its monetary policy stance at a level tight enough to rein in prices as soon as possible while acknowledging the impact of transitory supply-side issues, the people cited the governor as saying.

Fuel and food costs are soaring worldwide, combining with congested ports and strained supply chains to elevate price pressures.
Here are other highlights from Kavciolgu’s speech and Q&A with investors:

Headline inflation accelerated for a fourth month to 19.58% in September. The main core index monitored by the central bank rose 22 basis points to 16.98% in the same month.

Sponsored Content
Working Together to Realize a Sustainable Future
Yokogawa

The central bank will hold its next rate-setting meeting on Oct. 21.