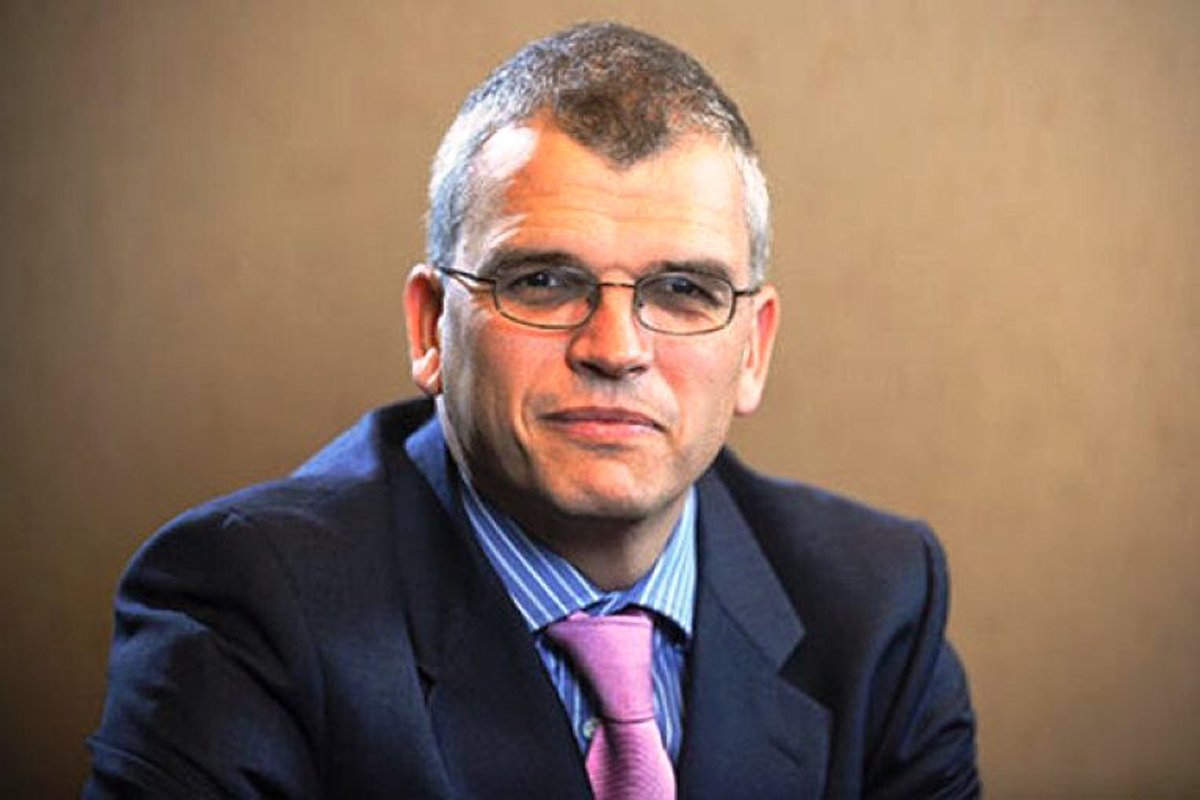 Just kicking around the EM story but I would argue that the global environment worries me more that at any time since 2008 (ok Covid was pretty freaky as well) because a range of factors all coming together at the same time:
(-) Covid has changed what/where/how we consume, produce and live – with demand and supply curves moving all over the place, and likely taking some time to stabilise at a new equilibria which could take years to clear or normalise. We are seeing changes not seen since the 70s oil price shock;
(-) Supply disruptions – easier to resolve in EM or DM?
(-) China vs US trade (and actual – Taiwan is getting really concerning and war cannot be discounted) wars:
(-) Slower China growth;
(-) Less global trade due to a range of factors including China – US trade wars, trade autarcky, less global growth, supply disruptions meaning consumers wants to localise production and supply.
(-) China – the story, does anyone really understand what is going on? But we have the biggest policy shift in several decades and do we trust the Chinese authorities really to manage the transition, and do we understand what they are trying to achieve, do they? But China is globally systemic for sure. It worries me though that we have one economic system (headed by the US) actually trying to bring another (China) down, or do it real damage, in order to retain its economic and military hegemony. This does not feel like it will end well.
It feels like we are going into two speeds – US reflation, fast recovery, China slowdown, with EM caught in the middle. Maybe we can figure out winners and losers, albeit the danger is that if we see some big EM losers, it drags everyone down with them;
(-) ESG and climate change response has increased costs to doing business globally (supply curve shifted to left and up). I see changes in global energy markets as climate change/ESG driven, and more are to come. Do we realise the full costs and impact of ESG rollout?
(-) Stagflation = bad for EM, lower growth and higher rates on higher debt burden because of Covid. Stagflation is here, we are already seeing global growth forecasts revised down and inflation up.
(-) More challenging bottom up stories: weaker political economy = social + political unrest = less willingness to reform.
(-) QE done, what next? We seem to have exhausted even the unorthodox tool box – UK unable to hike rates now for risk of destabilising the housing market. QE has distorted markets and resource allocation.
(-) Brexit – maybe a UK limited thing, but if the UK gets super ugly, it will be globally systemic, because of the role of the UK financial sector (risks to banks via the housing market) plus you could also argue that the populist themes which drove Brexit could/are still playing out in other countries, be that China, the US, Hungary, et al, and the momentum has not yet turned.
(-) Management changes at the Fed, IMF/WB looming, but all told weaker global leadership, less multilateralism going around, even on Climate change which should be a no brainer.
Now these are all the near term challenges, but note its been pretty clear since the GFC that EM is struggling – reflected in EMFX underperformance. Herein there is much to suggest its about poor TFP growth is the result of a decade of cheap money flowing into EM, which has slowed the pace of structural change over the period since the GFC. I think that cheap money has reduced pressure on governments to reform as they think that low IRs are a sign that they were actually doing the right thing. When the reality is that reforms across EM have been stagnating and low IRS is just the result of QE and too much money flooding markets globally.
(-) Name me a good bottom up EM story? Ok, maybe some GCC credits, Saudi, Oman, but they are coming from a standing start, and face still massive challenges in delivery.
Now back to the outlook, faced by the above global risks, and specific EM challenges, the outlook for EM in my view is:
* Lower growth;
* Higher inflation and rates;
* More public debt, with higher interest burden, then feed back into lower growth, and a vicious cycle;
* Challenging TOT, less scope for large current account surpluses;
* Less FDI – less productivity growth;
* Stagnation in per capita GDP, likely greater income inequality;
* More challenging social/political situations – more autocracy/weaker ESG?
* Higher default risk has to be reflected in credit spreads
Scroll Up