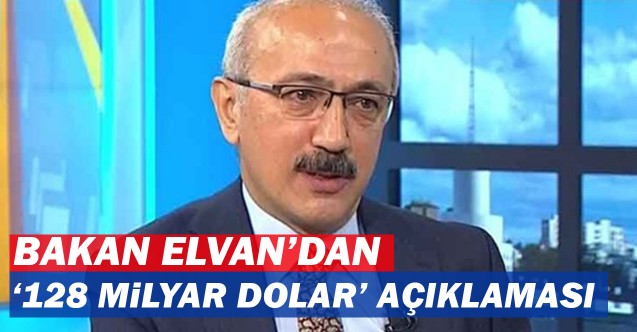 It would be “beneficial” for the central bank to publish the data on the use of foreign-currency reserves to support the lira over the past two years, Treasury and Finance Minister Lutfi Elvan says in interview with NTV on Monday.
Elvan says the 2017 protocol that allowed the sale of FX reserves is “completely legal” and there was no corruption involved in the process
Rivals of Turkey’s ruling AK Party are demanding officials explain a drop in foreign reserves during the period that Berat Albayrak, President Recep Tayyip Erdogan’s son-in- law, was treasury and finance minister. Global banks including Goldman Sachs predict more than $100 billion of central bank reserves were spent to prevent a disorderly depreciation in the lira last year alone, when the currency came under pressure amid credit boom and a series of large rate cuts.
Bloomberg
Scroll Up