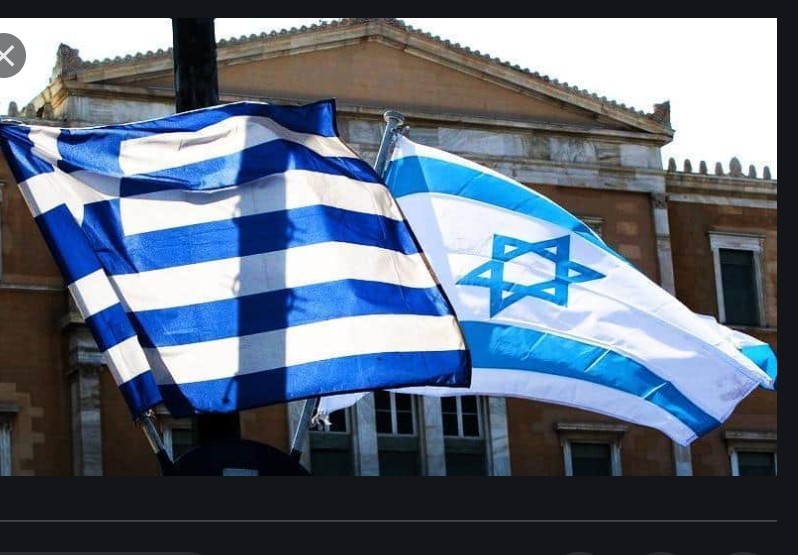 ATHENS — Both countries wary of Turkey’s intentions, Greece and Israel signed a $1.65 billion defense agreement aimed at tightening economic and political ties too and see the Israeli defense contractor Elbit Systems set up and operate a training center for the Greek Air Force.

That would, however, be over a 22-year period, said Reuters and other media reports, citing Israel’s Defense Ministry, the deal coming as Greece and Turkey are wrangling over rights to the Aegean and East Mediterranean.

Turkey, already drilling for oil and gas off Cyprus, wants to do the same around Greek islands and the two sides have engaged in alternating diplomacy with taking verbal shots at each other.

The training centre will be modeled on Israel’s own flight academy and will be equipped with 10 M-346 training aircraft produced by Italian company Leonardo (LDOF.MI), the ministry said.

“I am certain that … will upgrade the capabilities and strengthen the economies of Israel and Greece and thus the partnership between our two countries will deepen on the defence, economic and political levels,” said Israeli Defence Minister Benny Gantz.

The announcement follows a meeting in Cyprus on Friday between the foreign ministers of Greece, Cyprus, Israel and the United Arab Emirates to provide for further cooperation in a number of areas.

Gantz said that “this cooperation agreement rests on the excellence of Israel’s defense industry and the strong relations between the defense establishments of Greece and Israel,” the Jerusalem Post said.