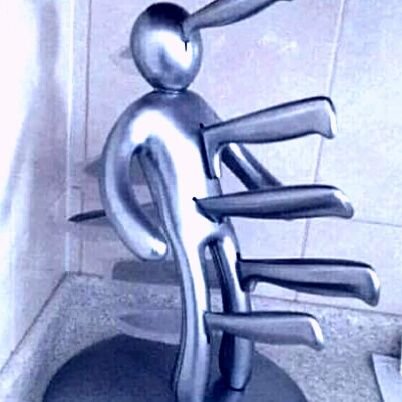 Clearstream Banking said last week that transactions in lira over its Bridge settlement platform can no longer be settled under satisfactory conditions due to liquidity restrictions on the currency.

The BDDK said the move was meant to protect the clearing of lira-denominated bonds and sukuk, and to ensure Turkish lira securities are traded efficiently.

Thus today’s more by the Turkish banking regulator should be regarded as sending an olive branch as Turkey want to keep foreign investment inflows, barring no tolerance for excessive short-selling which of course twists trading activities still.