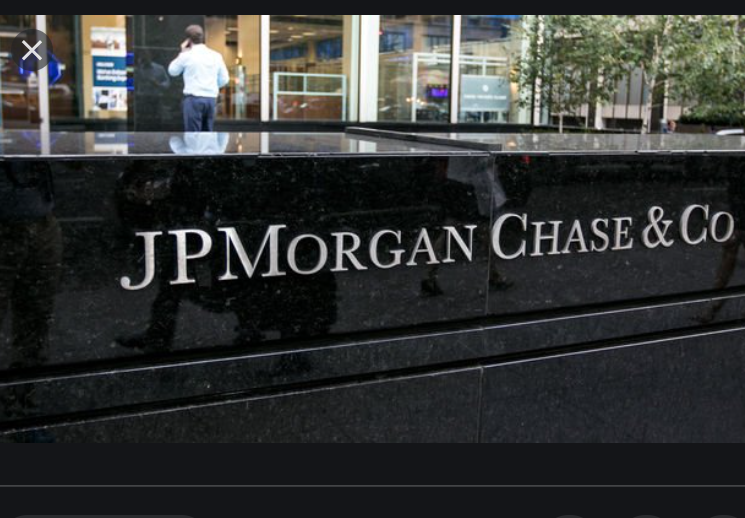 The unorthodox economic views of major policy makers, a premature and front-loaded monetary easing delivered by the CBRT, the resulting worsening in inflation expectations and most importantly the sharp currency weakness (which was an aftermath of the factors cited previously) led to a steep increase in inflation in December. The 13.6%m/m increase in consumer prices pushed annual inflation to 36.1% in December. This was not only much higher than the market consensus of 8.5%m/m increase but was by far the highest m/m rate of  inflation in this millennium. Following the upside surprise in December and incorporating the inflationary factors discussed below; we have revised up our inflation forecasts for 2022 and 2023.

We see inflation peaking at 55% in May, staying around 50% until November and falling to 35% at the end of 2022. The end-2023 inflation forecast is also revised to 15%. The risks on these forecasts are still to the upside and the 2023 forecast is heavily dependent on the results of the June 2023 elections and monetary policy tightening early in 2023.

There is no sign of regret by policy makers and hence we think it quite unlikely that we will see any policy tightening in the coming months. Although further monetary easing would be too fantastic even for the CBRT, it would not be a big surprise to see efforts for faster loan growth and some fiscal easing, in our view.

Furthermore, we have seen some significant administrative price increases in electricity, natural gas, tobacco and alcoholic beverages since the beginning of the new year and these will exert extra pressure on inflation in January. Importantly, the rise in inflation distorts the purchasing patterns of the consumers. In anticipation of higher prices, consumers tend to bring forward their purchases and this creates a positive feedback loop resulting in even higher inflation especially in times of easy policies. Finally, the surge in inflation will likely lead to a sharp worsening in inflation expectations, the impact of which will be two-fold: 1) strengthening the inflation inertia; and 2) increasing the FX pass through. In fact, higher-than-expected FX pass through was the main factor behind the upside surprise in inflation December.

There is not much to say on the details of the CPI data in December. Not surprisingly, the prices of FX-sensitive items like consumer durables, energy and travel increased the most, but price pressures were strong across the board. Core CPI increased by 13.2%m/m and annual core inflation jumped to 31.9%. In fact, annual inflation was higher than 30% in all of the eight core indices monitored by the CBRT. Annual inflation jumped to 42.9% in energy and 43.8% in food. Annual inflation was 41.1% for goods and 22.3% for services and the difference mostly reflected higher global commodity prices and stronger FX pass through in imported goods.