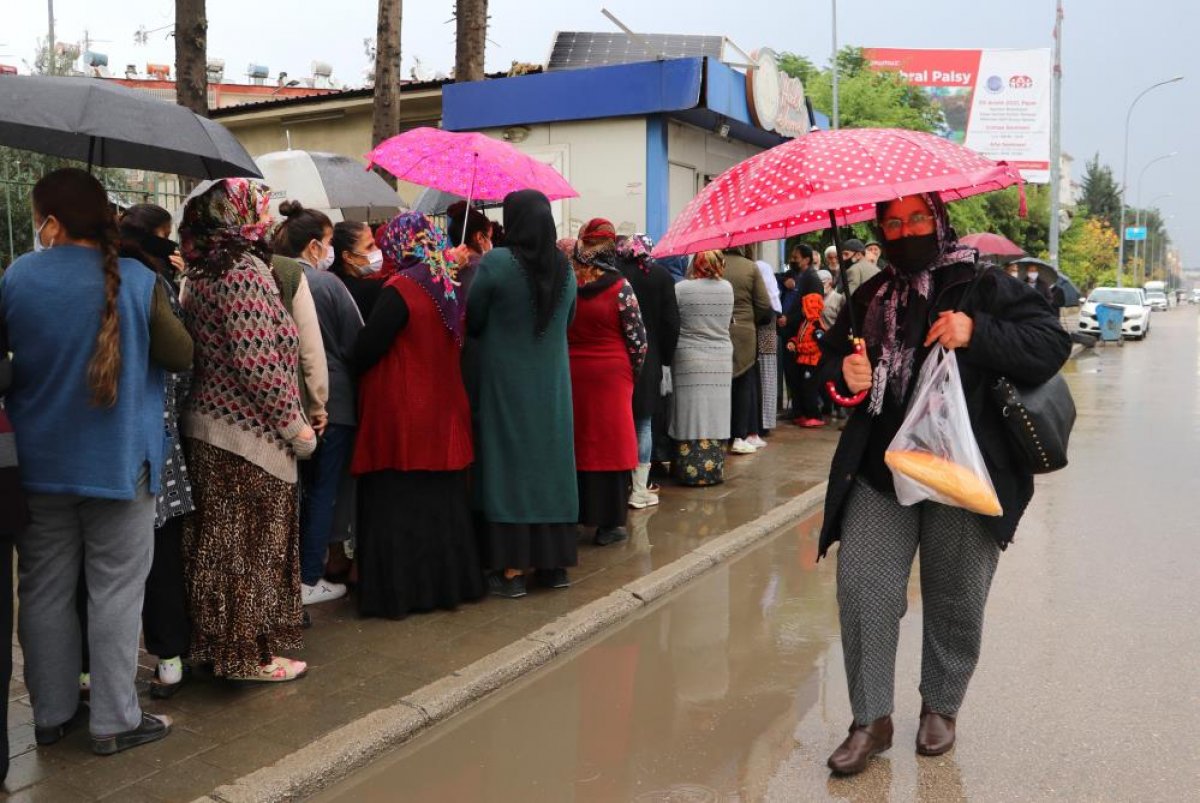 President Recep Tayyip Erdogan of Turkey has spent much of the past year seeking and failing to defy economic logic. For the sake of Turkish businesses and consumers, not to mention his own political future, it’s time to reverse course.

Contrary to most orthodox economists, Erdogan has long been convinced that raising interest rates — which he has described as the “mother and father of all evil” — encourages rather than discourages inflation. He has cycled through key officials who disagree with him, including two finance ministers and three central bank governors in the past three years. Even with prices skyrocketing and the lira plummeting, the central bank dutifully slashed rates another 500 basis points between September and December. To persuade citizens to hold onto their eroding lira deposits, the government recently promised to compensate them for any further falls in the currency against the dollar.

Unsurprisingly, the results have been disastrous. Inflation in December topped 36% compared to the same month the previous year, the highest annual rate in nearly two decades. The lira has lost around 46% of its value in the past year, despite a temporary bump following the rollout of the new lira-deposit scheme. Real wages have been falling; Turks have been standing in bread lines and some are fleeing the country for opportunities elsewhere.

There’s little reason to think that Erdogan’s experiment to guarantee lira deposits will improve matters. Most economists forecast even higher inflation ahead as the currency continues to depreciate. Making good on its promises to depositors could cost the government dearly. S&P and Fitch Ratings have lowered the outlook on Turkey’s sovereign credit rating to negative.

In an interview with Bloomberg News, Turkey’s new finance minister, Nureddin Nebati, said the government expects to enter next year’s general election with single-digit inflation. Nevertheless, rising public discontent has emboldened the Turkish opposition. The risk is that Erdogan will lash out under pressure. While the Turkish president has recently shown signs of wanting to mend fences with former rivals abroad, that won’t discourage attacks against perceived enemies at home. Erdogan has already issued dark warnings against street protests. Some analysts fear he may seek to subvert the 2023 vote to cling to power, prompting a constitutional crisis.

There’s a simpler and far more effective way forward: Erdogan should let the central bank do its job. He has done so in the past, allowing a shock rise in rates before 2018 elections that was intended to address a similar currency crisis. While the central bank has suggested it is done easing for the moment, far more forceful action is required. To stabilize the lira in the past, Bloomberg Economics points out, interest rates had to exceed inflation by 2% to 3%. A series of hikes will likely be required.

This week’s monetary policy committee meeting would be a good place to start. The longer the central bank waits to raise rates, the more painful the medicine that will ultimately be required. Failure to act will plunge the country deeper into crisis — and Erdogan will have only himself to blame.