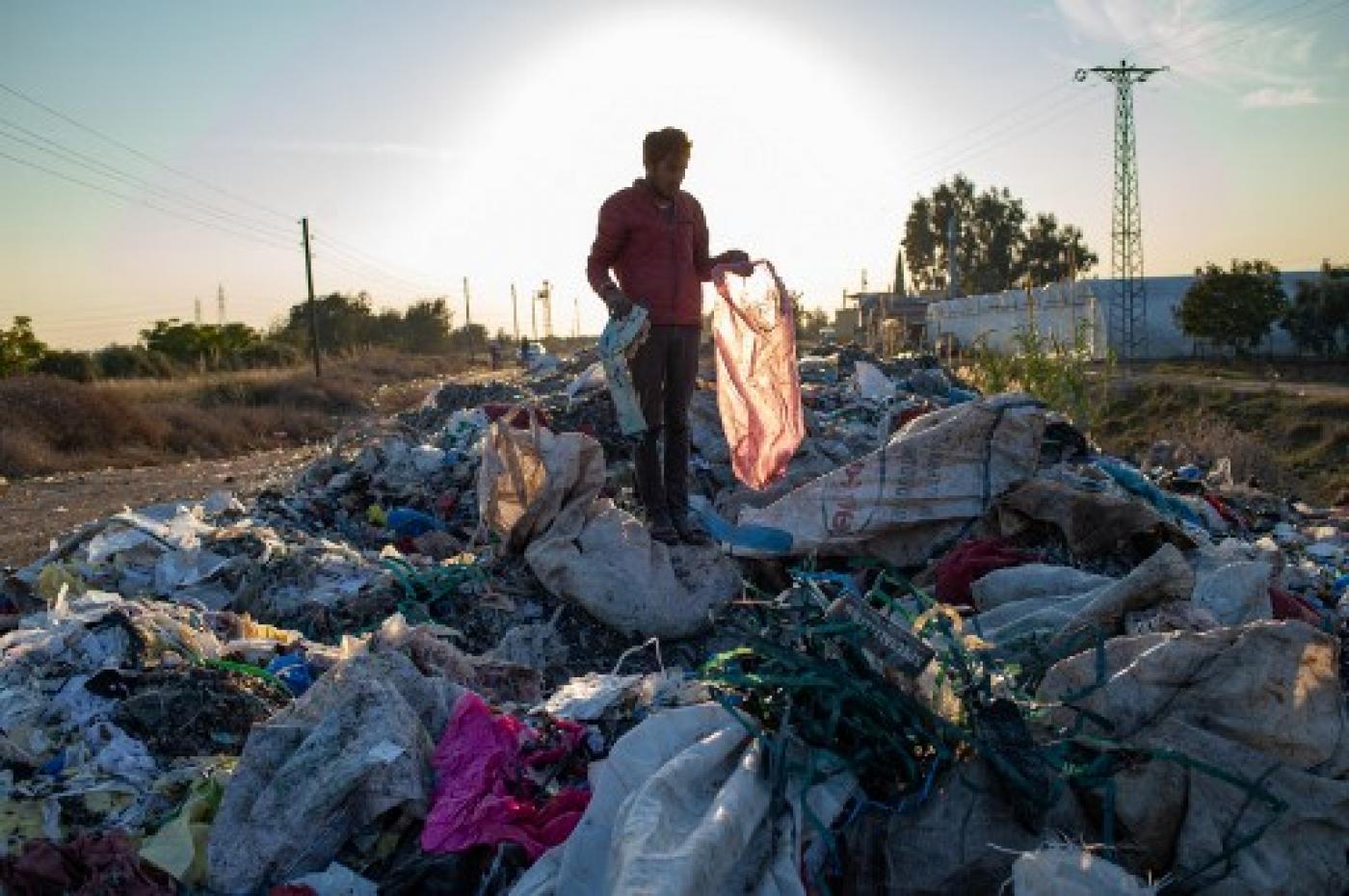 Rising poverty in Turkey and a ruthless drive to shrink the current account deficit is forcing the government to measures which threaten public health in  many dimensions. The first such action is to invite tourists to Turkey, even though only 13% of the population is vaccinated, with no certainty about the arrival of new batches. Middle East Eye, BBC and other global news outlets now report that the country has become the dumping ground for non-recyclable plastic waste, where it is burnt at landfill sites and pollutes the environment, according to a Greenpeace investigation revealed on Monday.

But rather than being recycled, investigators saw some of it dumped by roads, in fields and in waterways.

The UK is a “global leader in tackling plastic pollution”, the government said – after Greenpeace called for it to “take control” of the problem.

The charity said it had investigated 10 sites across southern Turkey and found plastic bags and packaging from UK supermarkets and retailers at all of them.

Packaging for a coronavirus antigen test was also found, indicating the waste was less than a year old, the report said.

Germany, in particular, was responsible for most rubbish, sending 136,000 tons of waste to Turkey in the same year, increasing its exports sevenfold since 2016.

Local media have also reported that 400 containers of plastic waste from Germany are currently standing in Turkish ports and cannot be further processed because the Turkish company which imported them, 2B Plant, later didn’t take the ownership of the deliveries.

Greenpeace said the Turkish company’s business partner, through intermediaries, is also said to be ALBA, one of the largest German waste disposal companies.

“As this new evidence shows, plastic waste coming from Europe to Turkey is an environmental threat, not an economic opportunity,” said Nihan Demiz Atas, a Turkey-based Greenpeace project leader in a press release.

“Uncontrolled imports of plastic waste do nothing but increase the problems existing in Turkey’s own recycling system. Around 241 truckloads of plastic waste come to Turkey every day from across Europe and it overwhelms us.”

Ironically, today’s release of April central budget data revealed a 141% YoY increase in import taxes. So, in as much as plastic dumping kills the environment and poisons its people, the government’s policy can be defined as a success, because it does contribute to higher tax revenues and ultimately to lower current account deficits.