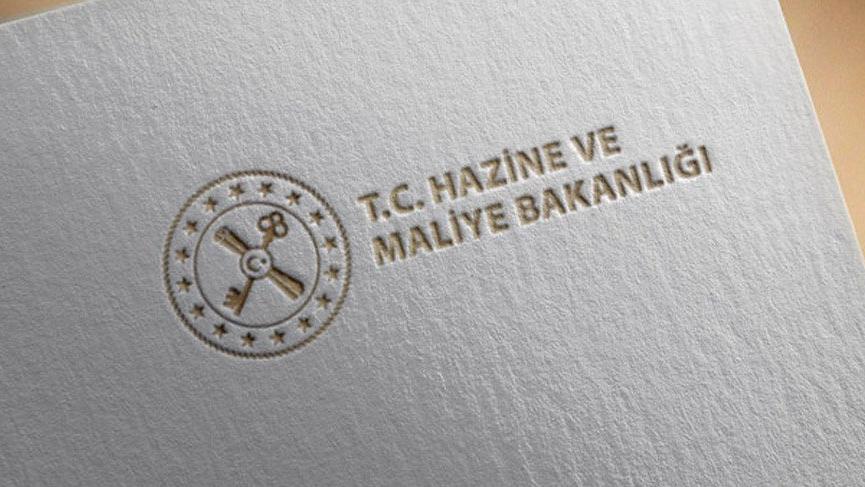 On Friday evening, the Treasury disclosed the details of the revenue-indexed bonds. The base-line revenues will be Treasury shares of State Airport Management Company and Coast Guard General Directorate. For the first tranche, the Treasury determined the yield as 5.32% per quarter and 23.04% annual, compounded.

The yield is better than the average deposit rate on savings accounts, and commensurate with FX protected deposit scheme, based on recent rates of TL depreciation vs USD. With Turkey running a CPI at 70%, which is forecast to decline to 58% by year-end, according to Forex News monthly inflation survey, there will be few takers for the new brainchild of the Erdogan regime.

Turkey will soon start issuing a new type of government bonds to boost lira savings, the first of wide-ranging measures that authorities promised to adopt to curb inflation and bolster the local currency.

The Ministry of Treasury and Finance said it will start assessing demand for the so-called revenue-indexed bonds on June 15. The security would have quarterly coupon payments and carry a minimum return guarantee; the exact yield and maturity would be announced closer to issuance, it said.

While authorities said little else on the new bond program, Turkey has in the past used revenue-indexed bonds to offer lira investors returns linked to financial performance of state-owned economic enterprises.

The late night announcement is the first step by the authorities after the ministry made a pledge earlier on Thursday to adopt wide-ranging measures to reverse the lira’s decline. A statement by the ministry said all new instruments to be adopted would be in line with principles of a free market and a liberal foreign-exchange regime.

The Treasury was forced into action by the lira’s accelerating declines against the dollar. The currency is the worst performer among emerging market peers so far this year. It rose against the greenback after authorities’ first announcement on Thursday and was trading 0.2% higher at 17.1147 per dollar at 11:23 p.m. in Istanbul.

In a coordinated step with the ministry, the banking regulator shortened repayment period of personals loans worth more than 100,000 liras to 12 months. It also raised the minimum payment requirements on credit cards in an attempt to slow loan growth.

Weak lira and a boom in global commodity prices following Russia’s February 24 invasion of Ukraine have fueled Turkish consumer inflation to over 73% last month, the highest reading since 1998.

President President Recep Tayyip Erdogan, who faces election in a year, has forced the central bank to keep interest rates steady at 14% after slashing them by a cumulative 500 basis points during the last four months of 2021.

Erdogan believes higher interest rates result in faster consumer inflation, something that goes against the basic assumptions held by central bankers around the world.