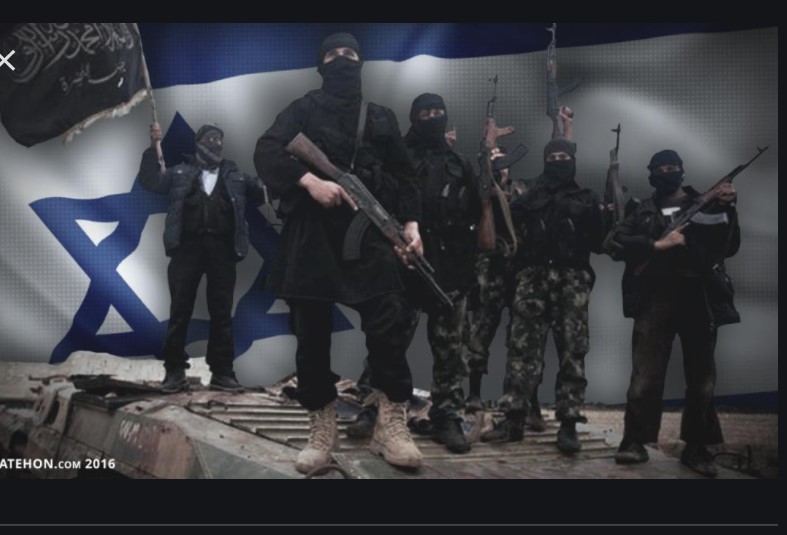 There have been a series of accusations in the past weeks alleging that both the governments of both Qatar and Turkey have actively provided support for the al-Nusra group in Syria, known also as Jabhat Fatah al-Sham or Front of the Supporters of the People of Syria,

In one instance Qatar was reportedly making use of Turkish banks to send funds to the group, which is on the list of terrorist organisations in the US.

The Times reported on Monday that “a claim issued this week at the High Court in London alleges that a private office of the Gulf state’s monarch was at the heart of clandestine routes by which money was transferred to an al-Qaeda affiliate, the al-Nusra.”

Two Qatari banks, several charities, wealthy businessmen, leading politicians and civil servants are among the defendants in a claim for damages lodged by nine Syrians, the report said. They are alleged to have worked in coordination with the Muslim Brotherhood.

The conspiracy reportedly provided funds to “actively support and facilitate” al-Qaeda-affiliated terrorists in the Syrian civil war, the High Court claim alleges, furnishing it with hundreds of millions of dollars.

Categorical denials have been issued by every Qatari defendant identified in the claim.

“It is alleged in the claim that money was laundered for terrorism via the bank accounts of Qatari companies and charities either to Syria directly or to Turkish banks, where the claimants say it was withdrawn and taken across the border into Syria,” according to the report.

The claim for damages was lodged in the High Court on Wednesday by lawyers representing nine Syrians who allege they suffered severe financial losses or torture, arbitrary detention, threats of execution and other forms of persecution committed by al-Nusra.

Turkey has stood accused for years of turning a blind eye to jihadists crossing over its southern border into Syria to join groups such Nusra and even the Islamic State (ISIS).

Separately, the Turkish mob boss Sedat Peker has released recently his 8th video in the series in which he repeatedly accuses the Turkish government of collaboration with the Mafia – these have attracted an audience of 70 million.

Peker shared a video of his 13-minute conversation with Serdar Ekşi, a relative of President Recep Tayyip Erdogan and owner of Lazoil Energy company.

Ekşi, who is married to Erdogan’s niece, confirms in the video on both knowledge and participation by the government in the provision of weapons to aid jihadists in Syria.

It emerges from the video that SADAT, a paramilitary consultancy close to Erdogan, and high-level Turkish officials worked with Peker to send aid to al-Nusra.

Peker says: “I’m not talking about deliveries consisting of several trucks. I’m talking about those worth billions of dollars, including crude oil, tea, sugar and second-hand cars,” he said, adding that once Presidential Chief of Administrative Affairs Metin Kiratli grants permission, one has to get the approval of pro-government businessmen Murat Sancak and Ramazan Öztürk.

According to Peker, the next step is to get the approval of Abu Abdurrahman, a senior al-Nusra militant responsible for the jihadists’ finances.

Turkey’s alleged aid to the jihadists in Syria was a major controversy in 2015, with Russia saying in December 2015 that it had proof of Turkey purchasing oil from ISIS-controlled territory. The Russian defence minister at the time accused Erdogan and his family of being involved in the illegal oil trade.