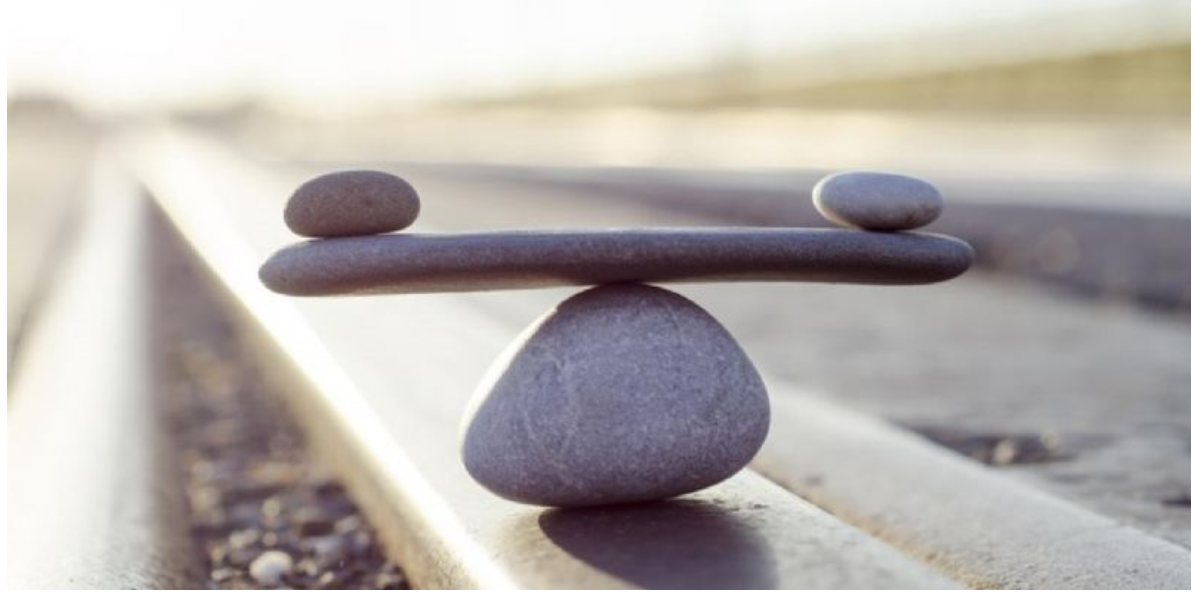 I have read three surveys by Turkish press outlets, all of which find that the consensus for Central Bank of Turkey’s (CBRT) 21 October rate decision is 50 basis points.  Bloomberg just published an article, where its survey heralds a 100 basis point cut.    I know that CBRT does not make monetary policy anymore. It is Erdogan and his advisors.  Trying to understand their motivations, I’ve 2 scenarios for Thursday’s rate decision. There is 33% probability of a “no cut” decision. With 67% probability CBRT will opt for  100 basis points. At the end, it doesn’t really matter.  After CBRT, investors will start pricing geo-political risks, such as FATF and CAATSA sanctions.  There is no hope for the Lira or Turkish economy, as long as Erdogan remains the sole decision maker.

“Option traders see a more than 60% chance that the currency will weaken to an all-time-low of 9.50 per U.S. dollar over the next month, according to Bloomberg pricing on Wednesday. That’s the next key psychological threshold for a market that’s largely been trading in uncharted territory ahead of Thursday’s decision.

Economists are forecasting a 100-basis-point cut, a move that would erode the appeal of the currency’s yield and leave it exposed to shifts in fragile global risk sentiment. That’s on top of a reduction in September that compounded a more than 6% slide in the currency, the sharpest among emerging-markets peers, to a record 9.3747 per dollar this week”, writes Bloomberg.

Surveys by Anatolian News  Agency, BloombergHT (no relation to bloomberg.com) and local financial news agency Foreks.com all conducted surveys which find that the consensus forecast is for a 50 basis rate cut.

Of course none of the forecasts make sense, if you remember the run rate of CPI is 20% and accelerating.  Or, that if Turkstat data is to be believed (a big if), the economy is growing at a healthy pace (considering its depleted potential).  On the other hand, currency weakness coupled with the global energy and food shocks could immediately pass through to inflation pushing Turkey into a vicious inflation-currency weakness spiral, a la 1990s.

Why would Erdogan not understand this?  I don’t know. He just doesn’t believe in any of the orthodox monetary theories. But being a clever political operator, he understands at a gut level that unless he manages to accelerate GDP growth and ensure it trickles all the way down, he shall not survive the next elections (2023), or even the winter.

He can provide stimulus through fiscal policy, but he is an ideological spendthrift. Plus, he probably grasps that next year his flirtations with Russia could earn Turkey harsher CATSA sanctions. Or, thanks to very embarrassing revelations by Mafia don Mr Sedat Peker, Turkey may be blacklisted by FATF. Thus, the Treasury needs to accumulate ammunition, in  case foreign refinancing of $165 bn of maturing debt causes another negative shock to the economy.

There is a 33% probability of CBRT halting rate cuts through the end of 2021.  I speculate that all the withering criticism about his credentials notwithstanding, CBRT governor Prof Kavcioglu is smart enough to know that cutting rates could land the economy in deep trouble. Yet, I don’t think he has much sway on Erdogan.

At the end, it really doesn’t matter what CBRT does on Thursday, because the root cause of currency weakness is Erdogan. As long as he remains in power, Turkey will be cursed by a weak currency, escalating inflation and deepening poverty.