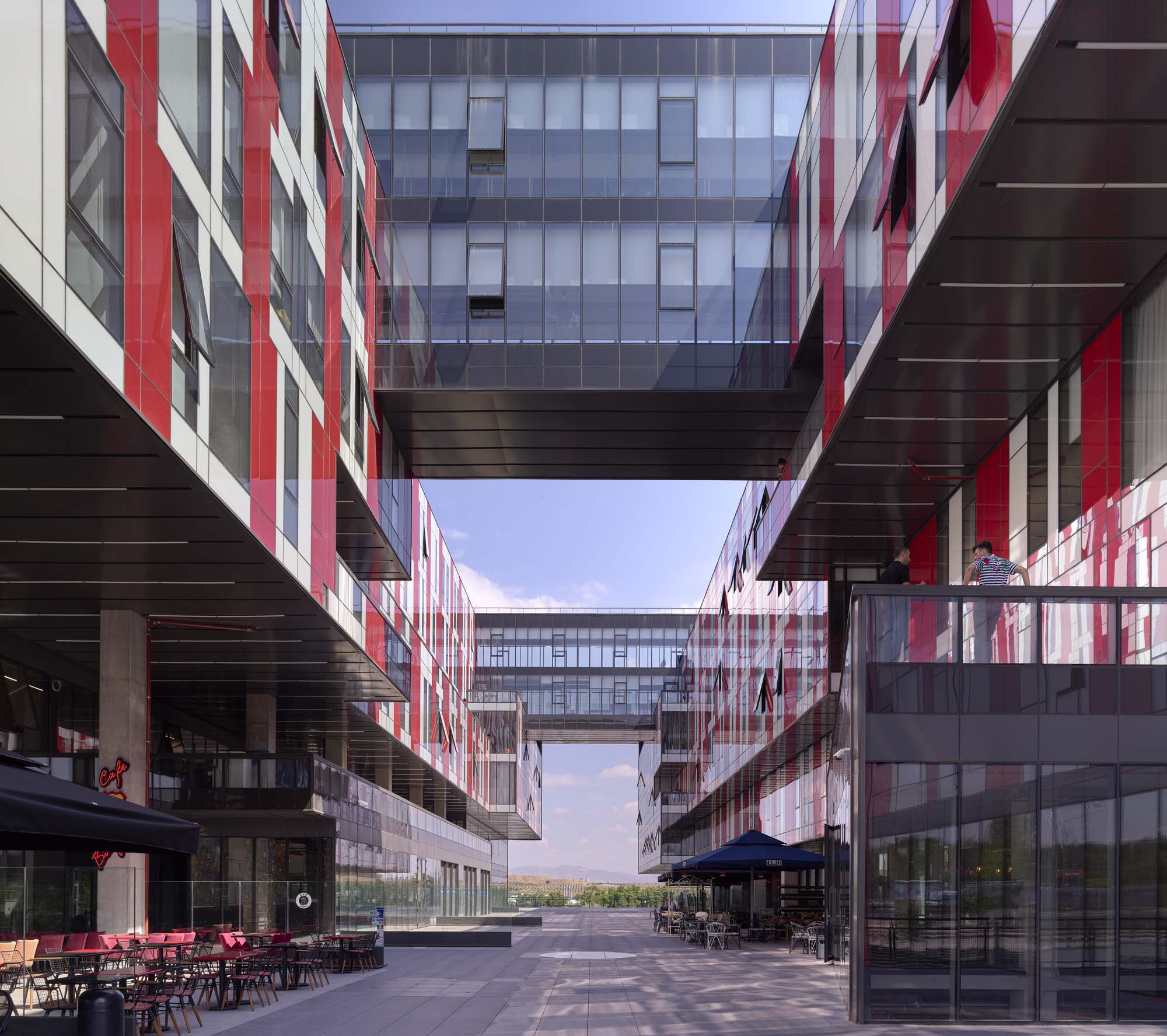 Turkey has established technology development zones since 2001 to produce and commercialize technological knowledge, gather entrepreneurs, researchers and academics, and contribute to the production of high-tech goods and services.

As of August, the number of technoparks in the country had reached 94, with Istanbul taking the lion’s share with 13 parks, followed by the capital Ankara with 11, the industrial province Kocaeli with five, and the Aegean Izmir province with four, according to data compiled by Anadolu Agency (AA).

Türkiye has 8,114 companies active in technoparks and the number of staff exceeds 84,280, with around 69,880 of them in research and development.

The total sales in technoparks amounted to around $10 billion while exports reached $7.6 billion from 2001 to August 2022.

So far, the country’s technoparks have registered 1,511 patents, 439 utility models and 321 industrial designs.