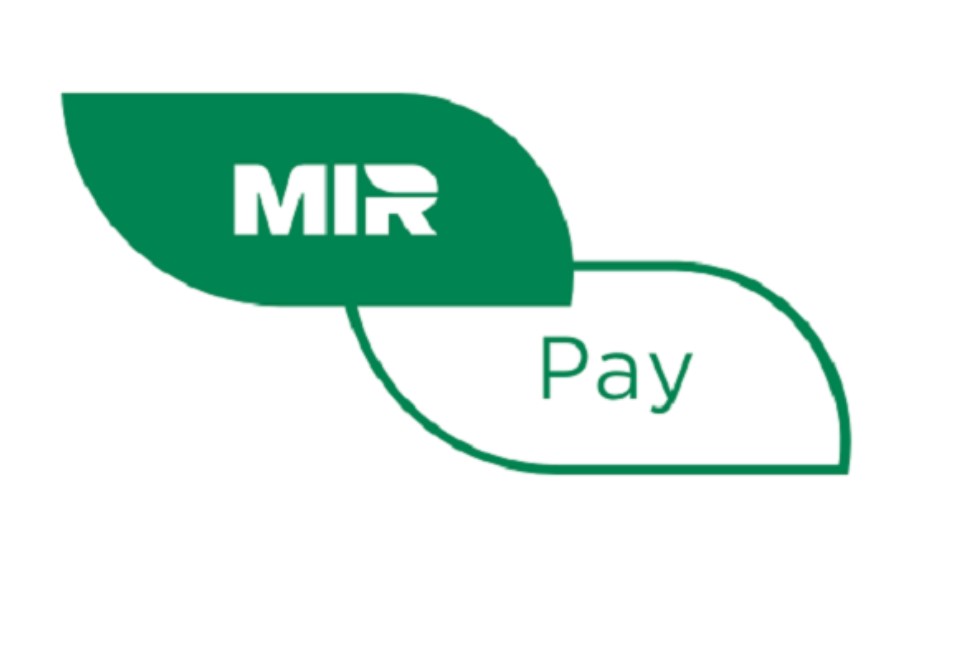 Last week, the United States sanctioned the chief executive of the Bank of Russia’s National Card Payment System (NSPK), which runs Mir, saying it was seeking to hold the Russian government accountable for its Feb. 24 invasion and continuing war against Ukraine.

The shares of the lender (ISCTR.IS) traded down around 10% while banking index of Istanbul stock exchange was down more than 9% on Monday session triggering indexwide circuit breakers which temporarily halt trading.

In a statement, the bank said it was keen to carry out its business in compliance with the national and international laws, regulations and commercial business principles.

WATCH: Ukraine Counter-Attack Will Have Daunting Consequences for Turkey

Russians who have arrived in Turkey since Moscow invaded Ukraine have had difficulties in making banking transactions as local lenders followed the implications of sanctions imposed by the western countries to Russia.

Editor’s Note:  Borsa Istanbul’s main index BIST-100 closed the day down by 5.3%, while dollar/TL briefly breached 18.30.  It is currently trading at 18.29-30. We speculate Central Bank  had to intervene by selling FX to the market to cap TL weakness.