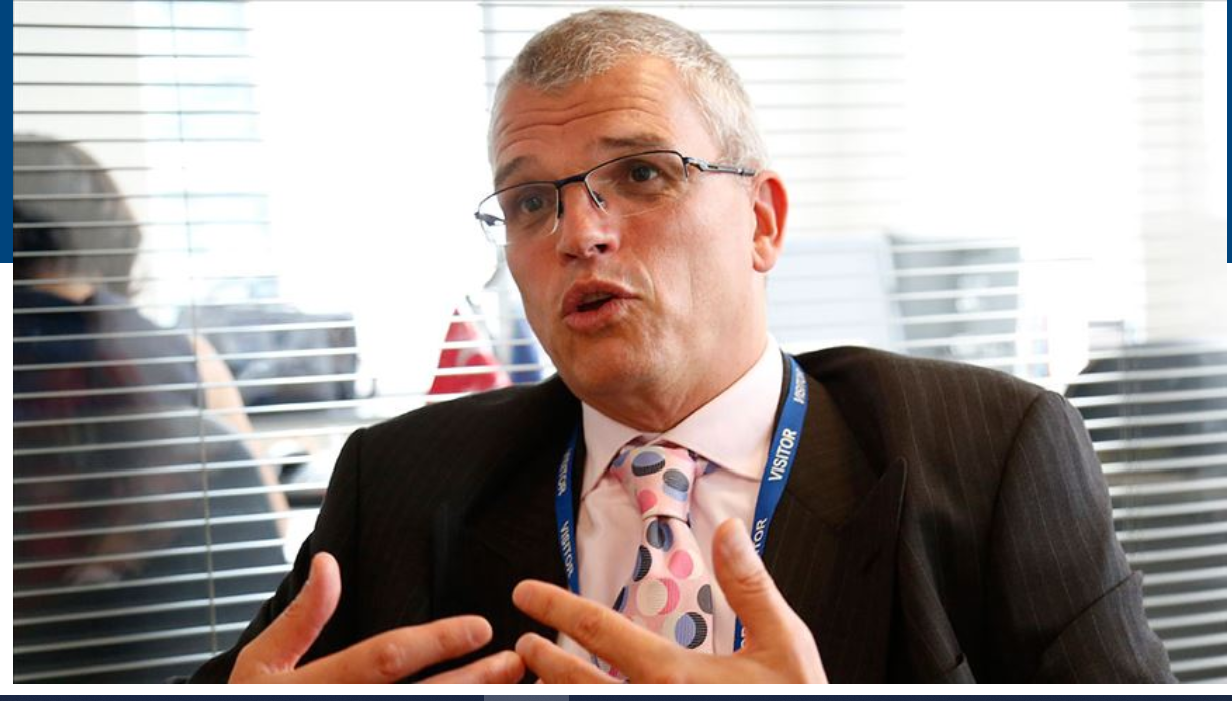 Question – the lira has outperformed other EM currencies in recent months, how do you explain that?

Answer – Turkey is a pretty remarkable place, and it has this enduring durability that means it so often defies the odds, and gravity. Strong banks, decent public finances, and market players who are used to living in volatile market conditions partly explain this durability.

Earlier in the year, after the firing of Naci Agbal as central bank governor the writing had appeared on the wall, as Turkey had a wide current account deficit, high inflation, rising dollarisation and much depleted FX reserves. Agbal’s firing had seem inexplicable, but seemed tied to Erdogan’s aversion to high interest rates. The assumption was that incoming Governor Kavcioglu would follow Erdogan’s script and rapidly cut interest rates, which would likely then be terminal for the lira and which I think would have also risked a systemic crisis in Turkey.

In the event Kavcioglu has kept policy rates unchanged at 19%, and retained the generally simplified monetary and exchange regime that Agbal has reintroduced.

This still leaves the question why on earth was Agbal fired?

The CBRT had already hiked policy rates quite significantly from the summer of 2019, and I guess 19% policy rates in a low yielding global environment, when positioning was also pretty light around Turkish assets has helped stabilise the lira. Turkish rate carry to vol has been high/ attractive and after a few months of relative lira stability we have begun to see foreign portfolio investors bottom fishing, and portfolio inflows have returned, which is encouraging.

Geopolitics has also been pretty quiet – Erdogan has been “behaving” and in fact we have seen some “normalisation” with regional powers – Saudi Arabia, UAE, Egypt and Israel. The Biden administration did hurt Turkey by ruling on the Armenian genocide issue, but Ankara held back from retaliation, while Trump arguably did Biden a favour before leaving office by rolling out only modest sanctions around S400s. The Halkbank issue has been quiet, and the Biden administration has been muted in its criticism of the Erdogan administration around human rights issues. Erdogan has played leverage with the West over Afghanistan, Libya, Syria and the East Med issue well, which has meant that both the Turkish and Western sides have been keen to cool tensions. That has been good for markets, which when Turkey’s underlying macro stability story is weak, do not need the added risk from uncertain geopolitics. We we have thus far had a quiet summer, which has helped rebuild market confidence.

On the balance of payments front, tourism is slowly recovering albeit likely still only back to 60-70% of the 2019 level. But the base is low, so this is helping moderate the current account deficit and offset some of the impact from higher oil and energy import prices.

The period of lira stability also appears to have stalled local dollarisation and encouragingly the CBRT is not having to waste FX reserves defending the lira – which had been a viscous process in 2018-2019, as each wave of failed intervention meant the market focused and fretted on an ever worsening FX reserve position.

Question – but can this outperformance sustain?

Answer – no there is a question.

In reality the current status quo is pretty fragile. All the indications are that inflation is still rising, and it seems very likely that headline inflation will push above the CBRT’s base rate at 19% in August, with the data released in early September. This would mean Turkey would be running negative real interest rates which looks risky when set against the still 2-3% of GDP current account deficit and annual external financing needs of $170-200bn. The CBRT has indicated that it will maintain positive real interest rates but has been opaque in terms of whether it targets ex post or ex ante rates. It has also recently spoken about expectations for near term volatility in inflation. Now it’s well known that Erdogan hates interest rate increases, and likely Kavcioglu was hired with a mandate to eventually cut rates, not hike them. I have pushed him several times in Q&A as to what the CBRT will do if inflation rises above 19%, and his answers have been dogmatically that inflation will fall.

I think if headline inflation does rise above 19% in August or September, the CBRT will do everything it can to avoid hiking rates further. I think they will bide their time, hope that the lira stays stable and that market pressure to hike is limited. Perhaps they can be lucky if global markets remain benign, with the Fed and ECB keeping policy very accommodating, which will keep the allure of still high Turkish nominal rates.

But in the end, if real rates are not high enough, and inflation remains high and continues to rise we will likely see

Question – do you think we could be surprised by the CBRT, could they hike policy rates in their next move from here?

Answer – it seems very unlikely that they would hike policy rates unless forced to by the market and by a devaluing lira. The CBRT has been captured by Erdogan’s own interest rate lobby – the guys arguing for rates to go lower. There is a political imperative here, in that with support for Erdogan and the AKP on the wane, they desperately need the economy to be firing on all cylinders to give them a chance of re-election by 2023. In the past their route to re-election has been thru credit generating employment growth. Rate hikes will crimp credit, growth and the AKP’s electoral prospects. They will be loathed to hike unless they have their backs forced against the wall by the market. Now that might still happen, but they want to cut policy rates ASAP.

The reality is the ruling AKP administration, and I would include the CBRT management in that, cares much less about inflation than growth, as the latter they see as driving their own electoral prospects.

There will be pressure on the CBRT to cut early, in September or definitely before the end of the year. But the risk of premature easing is the lira collapses and they will be forced to hike rates even higher.

Question – do you trust the inflation data?

Answer – I think few people globally believe inflation data in their own countries. My own inflation experiences in the UK suggest that inflation is no way close to the official series. There is some of this bias I guess from most people on the Turkish street. I know there have been a lot of changes at Turkstat, and suspicions that inflation is much higher than the official numbers, and suggested perhaps by the massive gap now between the CPI and PPI. But the headline inflation number is still heading higher, and is within a feather of 19%. So it’s kind of indicating inflation is rising and reading the CBRT’s latest inflation report therein the non too hidden message is that significant inflationary pressures exist.

Now I am sure that the inflation series can be gamed, but I just wonder how long the authorities can pull the wool over peoples’ eyes if this is the case. People experience inflation, and if their observed and expectations of inflation are much higher than the official series, and policy rates are not high enough, they will eventually vote with their feet. They will convert lira to FX and that will be seen in pressure towards devaluation. Maybe the series could be gamed for a few months, sufficient to allow policy rates to be cut. But when I look at the Turkish economy I see real GDP growth on a 6-8% trend, credit growth rising, import prices high, it all suggests strong underlying inflationary pressures. If the CBRT fails to respond it will not end well.

In any event September looks set to be a key month, when the CBRT will have to decide to cut, raise or hold, with the risk that it could all go bust if the wrong decision is made.

The above are the author’s  personal opinions