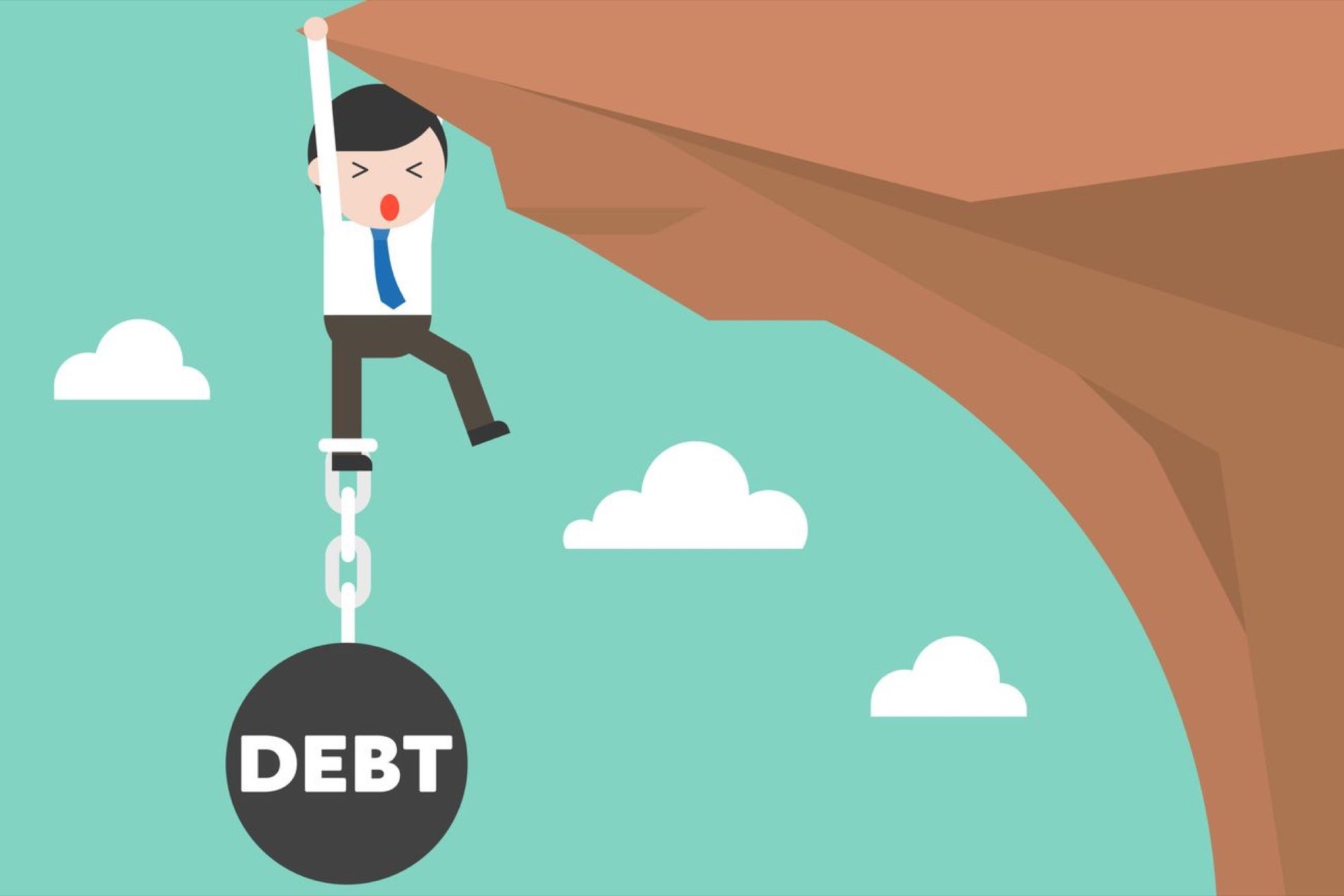 Trade Minister Ruhsar Pekcan announced from her twitter account that state-run lender Halkbank will restructure the debts of tradesmen and craftsmen with advantageous repayment terms. The bank will waiver interest penalties on arrears and allow the companies to repay the loans over 18 months.

The restructuring programme will be run under TESKOMB, a union representing employers. The government has approved the scheme to help alleviate financial pressures caused by the COVID-19 pandemic, Pekcan said.

The Minister did not mention the total value of the loans that could be restructured under the plan.

The central bank has increased borrowing costs for banks to 19 percent from 10.25 percent since early November to help defend the lira and rein in inflation. Interest rates on commercial loans in Turkey average more than 20 percent.