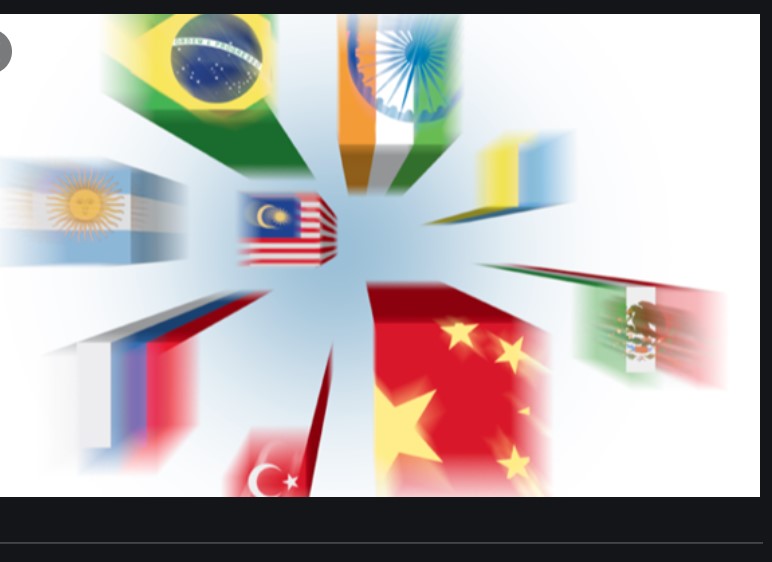 (Reuters) – Ratings agency Fitch expects the Federal Reserve to dial back its COVID-19-related economic support measures starting early next year, warning that some of the world’s poorest countries were exposed to the risk of another ‘taper tantrum’.

Fitch said it expected the U.S. central bank to announce a tapering, or easing down, of its asset purchase programme in the second half of this year before starting the process early in 2022.

“The outsized role of the U.S. dollar in EM lending and global credit markets means that higher U.S. yields will feed through to a higher cost of EM borrowing in foreign and local currency,” research from Fitch said on Thursday.

“There is also a risk of self-fulfilling market dynamics generating volatility.”

Fed Chair Jerome Powell said on Wednesday that a temporary surge in U.S. inflation, expected this year to hit 2.4%, above the central bank’s 2% target, will not change the Fed’s pledge to keep its benchmark overnight interest rate near zero.

Most large emerging market economies have smaller current account deficits than back in 2013 during the previous ‘taper tantrum’ and they also have low-to-moderate exposure to external financing risks, Fitch said.

That said, conditions at emerging market economies, especially the smallest EMs, could trigger a spike in borrowing costs.

Meanwhile, the trillions of dollars pumped into global financial markets by the US and other rich countries as part of their pandemic response have pushed borrowing costs down: public debt service for advanced economies will average 3.3 per cent of government revenues this year according to rating agency Fitch, up only slightly from 3.1 per cent in 2019 despite the huge increase in debt and a sharp decline in tax revenues.

But most emerging economies still have considerably higher interest rates. On average they will spend 10.4 per cent of revenues on interest payments this year, up from 8 per cent in 2019.

“All the dialogue we hear is that governments should take advantage of low interest rates [to borrow and spend] but if you don’t have them, the burden on public accounts continues to grow,” said James McCormack, global head of sovereign ratings at Fitch.

The most vulnerable countries are those whose average rate of interest on their debt is higher than their growth rate, according to analysts.

“The long-term real interest rate in South Africa remains close to 4 per cent, which is absurdly high when the potential growth rate in the economy is about 1.5 per cent,” said David Lubin, head of emerging market economics at Citi. “The debt people should worry about is that of countries that don’t have a reliable growth model.”

IIF figures suggest Brazil and Mexico face a similar problem, while countries such as Indonesia, Turkey and India are less vulnerable.