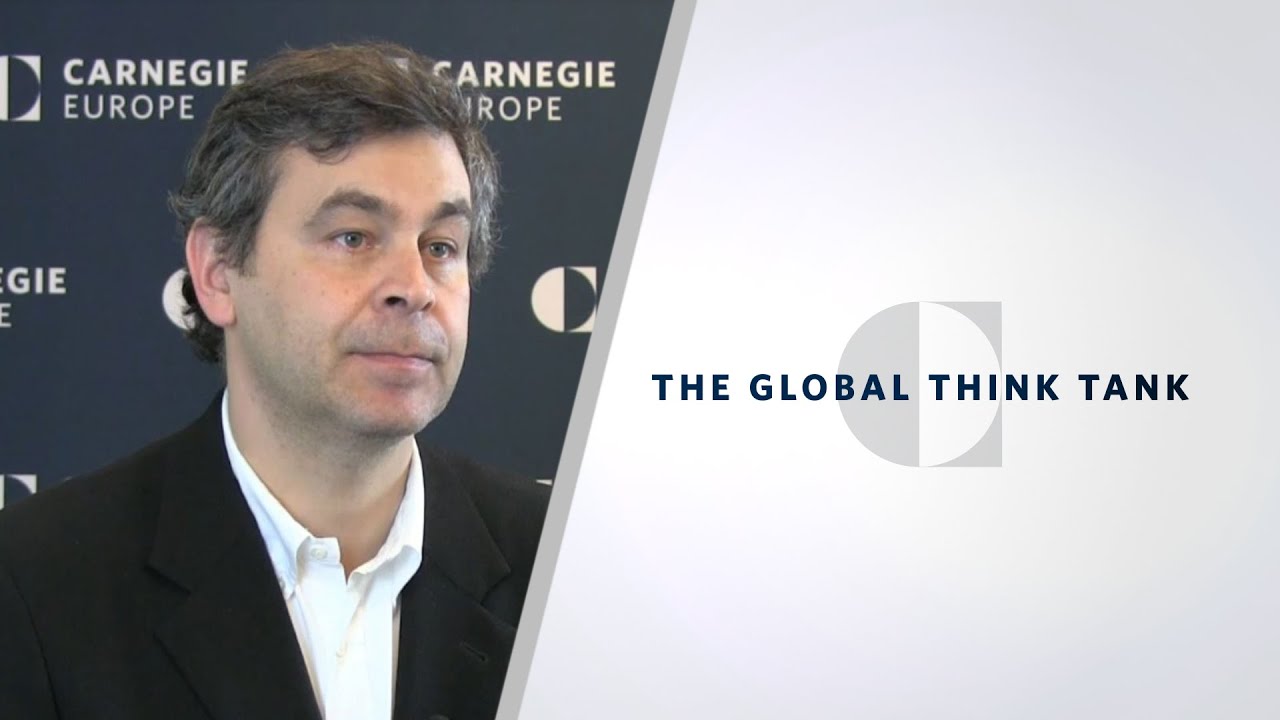 On the same day that Turkey’s President Recep Tayyip Erdogan sacked Naci Agbal, his third central bank governor in two years, he also announced Turkey’s exit from the Istanbul Convention, a Council of Europe agreement designed to protect women. Both decisions immediately drew international criticism, but they are best understood in the context of domestic politics — and specifically, Erdogan’s re-election campaign.

Turkey is not required to go to the ballot box before 2023, for both presidential and parliamentary polls. But the president seems to have decided to hold an early vote to alter the dynamics of the political landscape. That is the only way to explain recent moves, including the decision by the public prosecutor to close down the second largest opposition party, the pro-Kurdish People’s Democratic Party.

Erdogan’s prospects aren’t looking good: Opinion polls show a steady decline in support for his Justice and Development Party. The March survey by the polling agency Research Istanbul placed the ruling party’s  share of the vote below 30% for the first time since almost two decades.

The numbers reflect a growing perception among Turks that their leader of 18 years has mismanaged the economy. Per capita income has been on a declining trend since the 2013 peak of $12,000 in nominal terms; in 2020 it had declined to $7,700. The hyper centralization of power introduced by the transition to a presidential system in 2018 has handicapped governance. Decision-making has become less predictable, creating uncertainties for economic agents domestic and foreign. As a result, private investments have dropped, making it harder for the government to cope with rising unemployment.

To stand any chance of stretching his rule into a third decade, Erdogan needs to change the status quo — and his decisions over the weekend are designed to do just that. The president blames Agbal’s positive interest-rate policy, which led Turkey to adopt the second-highest nominal interest rate in the OECD after Argentina, for hindering economic recovery and job creation, and consequently his popular support. Sahap Kavcioglu, the new governor, is a former lawmaker from his party and a firm believer in the Erdogan orthodoxy that high interest rates cause inflation.

With a pliant new governor at the helm of the bank, Erdogan is likely to return to expansionary monetary policy, easing credit conditions and lending practices. In his view, a credit stimulus is essential for an economic rebound.

The market begs to differ: The lira and stocks both plunged on Monday. Investors believe that credit-fueled growth is at the root of the economy’s underlying vulnerabilities, and expect a cycle of currency depreciation, inflationary pressures and shortfall in capital flows. If the lira comes under sustained pressure, the government will further deplete its reserves to shore it up.

Ironically, by forcing a reversal in monetary policy and undermining the independence of the central bank, Erdogan may have imperiled his election prospects.

Nor is it clear that his decision to abandon the Istanbul Convention will turn the tide in his favor. Paradoxically, the agreement was originally Ankara’s brainchild. It was championed by Turkey within the Council of Europe and eventually turned into a multilateral agreement at the Summit of the European organization held in Istanbul back in 2011.

By pulling Turkey out of the agreement, the president is hoping to appeal to far-right Islamists whose support is critical to his reelection and who dislike the convention for its provisions designed to enhance the protection of minority lifestyles including LGBT rights.

The president has recently been lashing out at the LGBT community in his speeches. But there was little public support for a withdrawal from the agreement, especially at a time when the country is having difficulty in stemming violence again women. World Health Organization data show that 38% of women in Turkey are subject to violence from a partner in their lifetime, compared with about 25% in Europe. Erdogan’s opponents will undoubtedly use his withdrawal from the convention in their bid to draw women voters away from the president and his party.

*Sinan Ulgen: is the executive chairman of Istanbul-based think tank EDAM and a visiting scholar at Carnegie Europe in Brussels.