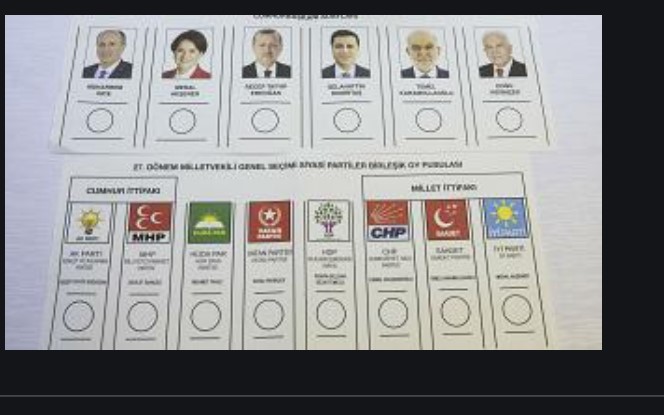 With twin shocks announced in the dead of night, President Tayyip Erdogan sacked Turkey’s central bank chief and pulled out of a treaty to protect women, stunning financial markets and Western allies.  There is very loud and contentious argument among political experts as to why Erdogan suddenly scrapped ambitious plans for reform.  A large minority claims that Erdogan’s power is now unchallenged and he is  displaying strength before a final assault on the opposition and the remaining vestiges of democracy.  Reuters, and other argue that Erdogan is panicking. He is slipping in the polls, along with his AKP-MHP coalition, while the raging Covid-19 epidemic is taking toll on the economy.

Reuters argues that as Erdogan languishes in opinion polls, international alarm may be of less concern to Turkey’s longest-serving leader than the response of conservative voters whose support underpins his nearly two decades in power — but has been slowly slipping.

Polls show combined backing for his Islamist-rooted AK Party (AKP) and nationalist MHP allies falling well below 50%, leaving him with an uphill struggle to claw back votes ahead of elections due by 2023.  PATurkey poll-of-polls puts combined support of AKP-MHP at 46.4%, while the most recent poll by Social  Research Center, covering the month of January, reveals he’ll lose a presidential race against 2 candidates.

By dismissing a central bank governor who hiked interest rates and pulling out of a treaty he portrayed as opposing family values, Erdogan is positioning himself as a defender of ordinary Turks, analysts say.

The Istanbul Convention which Turkey is leaving pledged to prevent domestic violence and promote equality, but many conservatives in Turkey say it undermined family structures, encouraging violence. Some were hostile to its stance against discrimination on grounds of sexual orientation.

Opponents of former central bank governor Naci Agbal said his hawkish attitude on interest rates would benefit only foreign investors, at the expense of Turkish workers and businesses.

The president has not spoken in public in the last three days, as he prepares to address an annual AK Party meeting which aims to seize the domestic political initiative.

“He’s going to drive a really nativist message that he is representing Turkey’s core values against the corrupt values coming from the West,” said Soner Cagaptay, a director at the Washington Institute for Near East Policy.

Erdogan’s actions came in the same week that a prosecutor filed a case to close the pro-Kurdish opposition Peoples’ Democratic Party (HDP) following demands from his MHP nationalist allies to disband it for alleged links to militants.

The move was criticised by Turkey’s Western allies for undermining democracy, but the presidency said the HDP had “organic ties” to the outlawed Kurdistan Workers Party (PKK), designated a terrorist group by the United States and European Union. The government also says the judiciary is independent.

“The irony is that Erdogan’s most autocratic turn so far also comes at a time of his charm offensive towards Europe and the United States,” Cagaptay said.

According to Haberturk daily columnist Mr Muharrem Sarikaya, even large segments of the AKP rank and file are uneasy with the decision to abandon the treaty.

Turkey is trying to calm tensions with the European Union over a maritime dispute with EU members Greece and Cyprus, and says it has resumed diplomatic contacts with Egypt. Ankara also says it wants good relations with the Biden administration, although Erdogan and the new U.S. president have yet to speak.

At home, however, Erdogan was continuing “to play on religion and nationalism to try to shore up his core support”, said Fadi Hakura, a Turkey expert at Chatham House in London.

With voters increasingly focused on the impact of rising prices and slow growth, analysts and pollsters say Erdogan will struggle to win back significant support without an economic upturn.

“Closing down the HDP or cancelling the Istanbul convention will not be enough to ramp up support for the AK Party, as long as the economy is bad,” said Mehmet Ali Kulat, owner of polling firm Mak Danismanlik.

On Tuesday Turkey reported 22K new Covid-19 cases, with health experts warning of a surge to 30K or more, which would inundate hospitals, increasing the death toll.  Turkey has at this point used up its stock of 15 mn vaccines, with no clarity on when the next batch will be made available. According to a new poll by Turkey’s business associations, despite the re-opening of the economy, small and medium size enterprises are bleeding sales turnover and are forced to lay off workers.  The poll describes the economic hardship as “declining, but chronic and long lasting”.

It could be the case that Erdogan is trying to keep his core constituencies loyal, until somehow the epidemic is eliminated. It is also possible that he will use the Central Bank balance sheet to finance unexpected social welfare expenses.