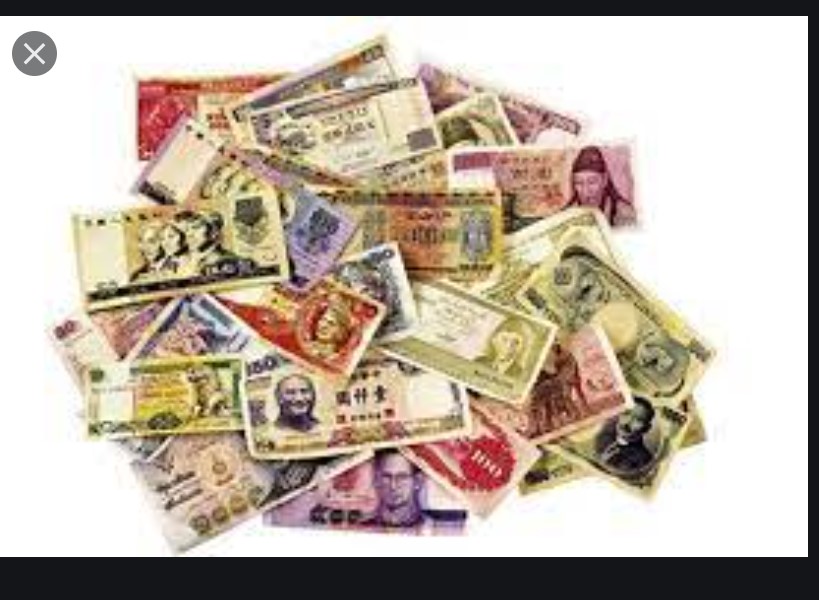 Emerging market strategists were cautiously optimistic that the sector’s commodity-linked currency rally would continue in coming months, but a much slower pace of vaccine rollouts will keep high-yield seekers nervous, a Reuters poll found on Friday.

One-third of 45 strategists in the May 28-June 3 Reuters poll said the rally in commodity-related emerging market currencies would continue for six months while 14 said it would last up to a year.

A delicate split emerged among strategists predicting mild long or short EMFX positions in the next six months, with a slight bias to mild strength against the dollar – a sign of cautious optimism.

High-yielding currencies like South Africa’s rand and the Mexican peso have ended four of the last six quarters on a stronger foot, boosted by commodity price rallies and as COVID-19 restrictions dented global trade.

The emerging markets currency index heavily weighted towards China given the size of its economy, has more than reversed 2020 losses after economies gradually reopened.

However, low-yielders like the Thai baht are expected to buoy emerging currency markets, with the baht firming 1.3% to 30.81/$. The rouble is also expected to help EM currencies overall to keep gains, seen up 1.5% to 70/$ in 12 months.

Analysts said they prefer export-oriented Asia EM currencies like the baht, the Chinese yuan , the Singapore and Hong Kong dollars on long positional plays due to firmer bets on sustainable economic growth outlooks.

Bank of America Merrill Lynch’s David Hauner wrote that he expects a further EMFX rally into the (northern hemisphere) summer on improving growth and still not over-crowded positioning.

“However, we will keep a keen eye on sentiment and positioning indicators to reduce exposure when significant froth appears as it did at the turn of 2020 to 2021,” added Hauner.

Goldman Sachs analysts note some tactical caution in EM currencies was warranted at current levels if some of the favourable tailwinds reverse, with the U.S. 10-year (yield) rates at local lows but equity and commodity markets at local highs.

“Macro valuation metrics are still supportive of EMFX over the medium term, reflationary rate hikes are re-building the carry in EM currencies and a successful EM vaccine rollouts could be key both to a cyclical re-opening across EMs, as well as further strength in EM currencies,” Goldman Sachs analysts added.

Still, vaccine rollouts in emerging market countries have been much slower than in developed nations where health authorities are much closer to reaching inoculation targets and allowing the further opening of economies to trade.

South Africa, which only reached its first million inoculations this week, is second from the bottom of 29 countries tracked by Fathom Consulting on Refinitiv Datastream and is 39 million jabs shy of its 60% target.

Starkly, the rand’s year-to-date 8% gains leads an EM list of 20 currencies tracked by Reuters – despite much slower vaccine rollouts – followed by the Chinese yuan at around 2%. China administered 20.4 million doses on June 1 alone.

The high-yielding rand rallied to 13.50/$ on Thursday, trading at its firmest since early February 2019.

The People’s Bank of China (PBOC) has a carefully managed floating exchange rate regime and in a warning to speculators this week the PBOC raised its reserve requirements for forex deposits at Chinese banks to rein in a yuan that touched a three-year high against the dollar.