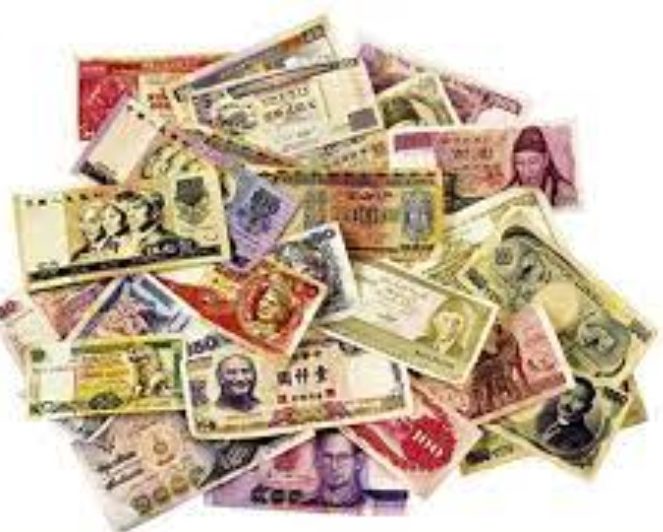 The shift in global inflation expectations from transitory to sticky will spare emerging market currencies a sell-off in the next few months as central banks consider or deliver near-term interest rate hikes, a Reuters poll of strategists found.

While several remain under intense pressure, many emerging market currencies are likely to mark a stronger final quarter of 2021 – as they have in previous years – especially the South African rand, Russian rouble and Thai baht.

This comes despite the U.S. Federal Reserve looking set to slowly taper its $120 billion a month bond purchase programme later this year, already sending U.S. bond yields and the dollar higher in anticipation of a subsequent rate hike late next year.

“The persistency of EM inflation is forcing a reaction from central banks, and while nominal carry for EMFX is rising, real interest rates are struggling to enter positive territory,” noted Jonny Goulden, emerging market strategist at JPMorgan.

A relative stability in other leading emerging market currencies even as the U.S. dollar remains strong stems from the fact that many central banks have already raised key rates.

“EM macro fundamentals are generally healthier – especially the ex-ante real rate buffer that has been rebuilt on a broad basis following the rate hikes across EM in the last six months,” wrote Ian Tomb, emerging markets economist at Goldman Sachs, in a client note.

“Despite a slowing China, commodity prices tailwinds are still robust for many EM exporters. Local markets in EM have not seen the spate of capital inflows that occurred in the lead up to the taper tantrum,” he wrote, referring to the last time the Fed cut back on its previous asset purchase programme in 2013.

China’s yuan was one of few currencies that finished subsequent quarters strongly after that episode. Other emerging market currencies ended the following quarterly periods weaker, with the rand suffering a nine-quarter losing streak.

It was predicted to trade relatively steady in 12 months despite wider concerns about the economy and its reliance on property as giant developer China Evergrande Group wrestles with over $300 billion in liabilities and faces one the country’s largest-ever debt restructurings.

Other currencies that float freely may just do well to not fall any further than they already have this year, by double-digit percentages in some cases.

The Turkish lira, which has plunged 16% this year following a 20% drop in 2020, is the top of five currencies most vulnerable to a sell-off, followed by the Brazilian real, Indonesian rupiah, the Thai Baht and the Philippine peso.

The battered lira is expected to shed almost 5% to 9.250/$ in six months. Its central bank has bucked the global trend by cutting interest rates.