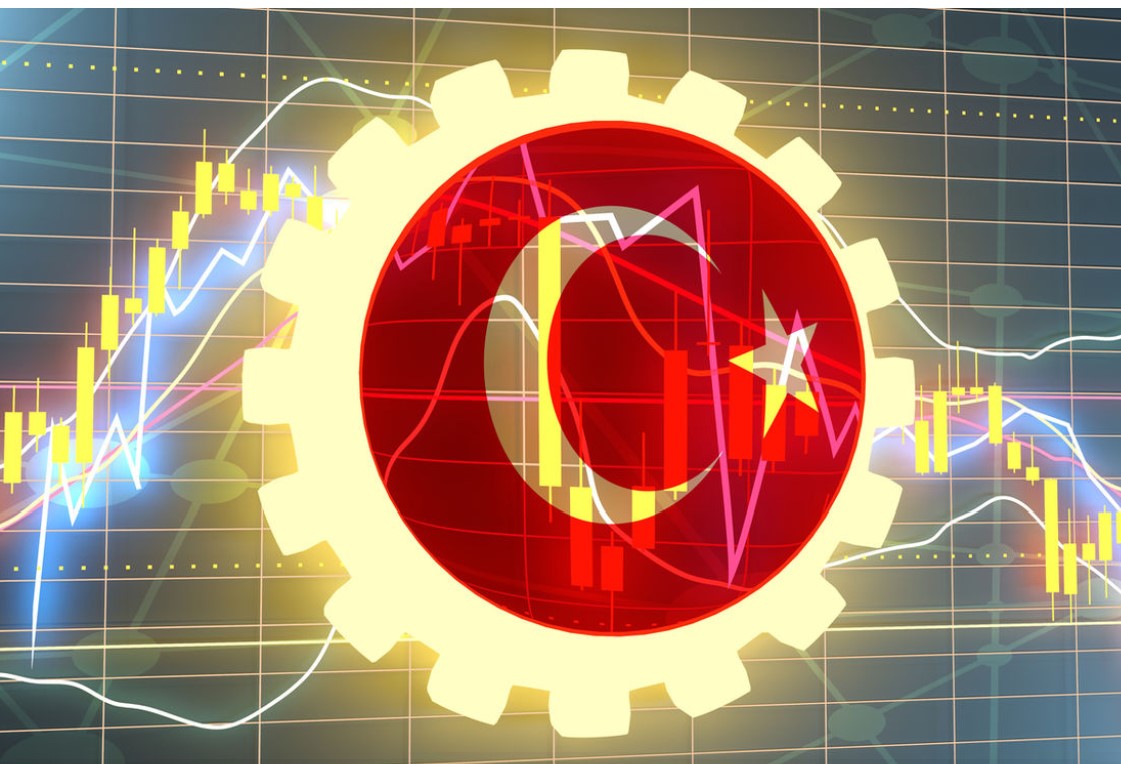 Turkey’s economy will grow by 9% this year, buoyed by a revival in exports and tourism, but the central bank’s “confusing” policy approach and high inflation could yet harm the recovery, the European Bank for Reconstruction and Development said.

The EBRD also said in a report published on Thursday that it expects Turkey’s economy to settle near potential growth of 3.5% next year, driven by exports, though it added rising energy prices and premature rate cuts pose risks.

The EBRD, which updated its global economic outlook, had forecast in June that Turkey’s economy would grow by 5.5% in 2021 but raised its estimate amid strong domestic demand and exports and the reopening of the crucial tourist sector as the pandemic eases.

The central bank has slashed its key interest rate by 300 basis points since September despite high inflation, unnerving investors and sending the lira currency to record lows.

The central bank says inflation is temporary and has signalled more, albeit less aggressive, easing before the end of the year. Last week it said achieving a current account surplus would ease lira pressure.

Roger Kelly, lead regional economist at the EBRD in Istanbul, said the central bank’s new focus on the current account sent a “confusing message” that suggested policy would be “relatively loose going forward”.

“So there is a chance that we see further rate cuts this year and a weaker lira, (and) clearly there are risks to that,” he said.

The lira has shed more than 20% against the dollar this year, with more than half of the losses since September.