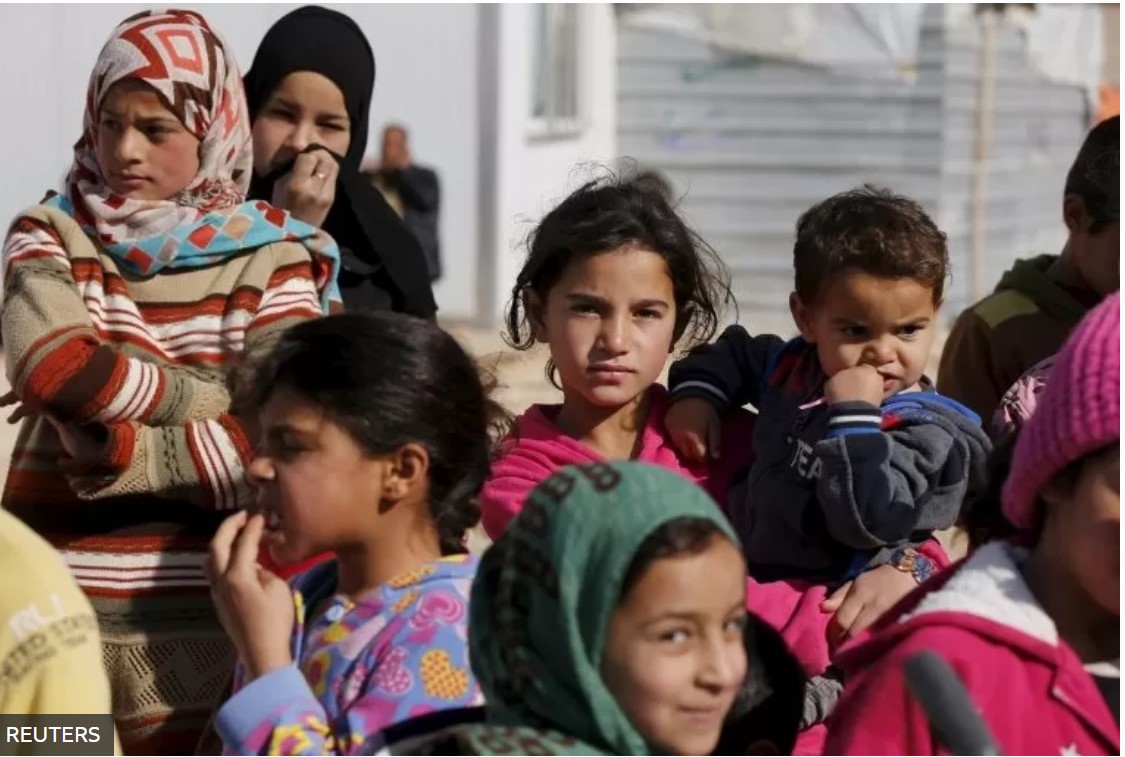 Amid a deepening economic crisis in Turkey, anger is growing towards the millions of refugees living in the country, with tensions threatening to spill over in recent weeks.

Videos of large groups of foreign nationals hanging out in various places of Istanbul are being shared with rising frequency on Twitter, with thousands of people taking to social media to express alarm and calling for refugees to be sent back to their countries.

Some Turks also accuse Syrians of “stealing” their jobs and being responsible for rising rental prices, as inflation soars and the value of the lira slumps. Polls indicate that the vast majority of Turkish citizens now want refugees to be sent home.

Analysts say politicians are increasingly seizing on this resentment and using it for political gain ahead of Turkey’s parliamentary and presidential elections due to take place in June 2023.

According to recent Interior Ministry figures, Turkey is home to more than four million refugees, 3.76 million of which are Syrians. The country also hosts hundreds of thousands of Afghan refugees.

Opponents of the ruling Justice and Development Party (AK Party) claim that these figures are vastly underreported.

Among these critics is Umit Ozdag, a parliamentarian formerly of the far-right Nationalist Movement Party (MHP), the AK Party’s current coalition partner. Ozdag was booted out of the party in 2016, joining the opposition right-wing Good Party (IYI) the next year before breaking away to form his own party, the Victory Party, in August 2021.

Under the slogan “Victory will come to power, all refugees and illegals will go”, the party’s popularity has grown. They claim – without evidence – that there are more than eight million refugees currently in Turkey, which would amount to about 10 percent of the country’s population.

The party recently commissioned a short fictional film called Silent Invasion which is set in 2043 and depicts a Turkey where a Syrian political party is newly elected to power, pledging to make Arabic the official language of the country. In the film, a Turkish man is harassed by Syrians on the street and forced to run for cover when they chase after him. Planning on becoming a doctor, he instead works as a hospital janitor and tells his parents that it is illegal to speak Turkish at his workplace. The film has more than four million views on YouTube since its release on May 3.

Interior Minister Suleyman Soylu has blasted the film, dubbing it a provocation and a direct attack against the government.

The leader of the main opposition Republican People’s Party (CHP), Kemal Kilicdaroglu, has also promised to send Syrians back if elected.

“Them staying in Turkey and their number being very high is actually a risk for Turkey, and it is a risk for them as well, this needs to be fixed. These people need to live in their own country, within their own culture, freely and with their safety ensured,” Kilicdaroglu said in a statement last month.

For its part, the government has taken a softer line on refugees.

“[Refugees] can return to their countries when they wish, but we will not kick them out,” Turkish President Recep Tayyip Erdogan said on May 9.

Erdogan had said last week that they were preparing for the voluntary return of one million Syrians and pledged to build 200,000 homes in northern Syria to facilitate their return.

Selim Koru, an analyst at the Economic Policy Research Foundation of Turkey, told Al Jazeera that the refugee question has become “hugely significant” and is “upending the political debate”.

“A lot of [problems], from education to security, are being pegged to the presence of [mostly] poor foreigners in Turkey. The only question to my mind is the extent to which the economy is going to be pegged to immigrants/refugees,” Koru said.

Ozdag insists that his party is not racist but says refugees should return to their countries for economic and cultural reasons – a stance reiterated by the party’s Istanbul provincial chairman Hakan Aksit.

If anti-refugee sentiment continues to rise in the lead-up to the 2023 elections, the growing trend of violence towards refugees could be further exacerbated and the government will have to justify its policies to an increasingly angry public.