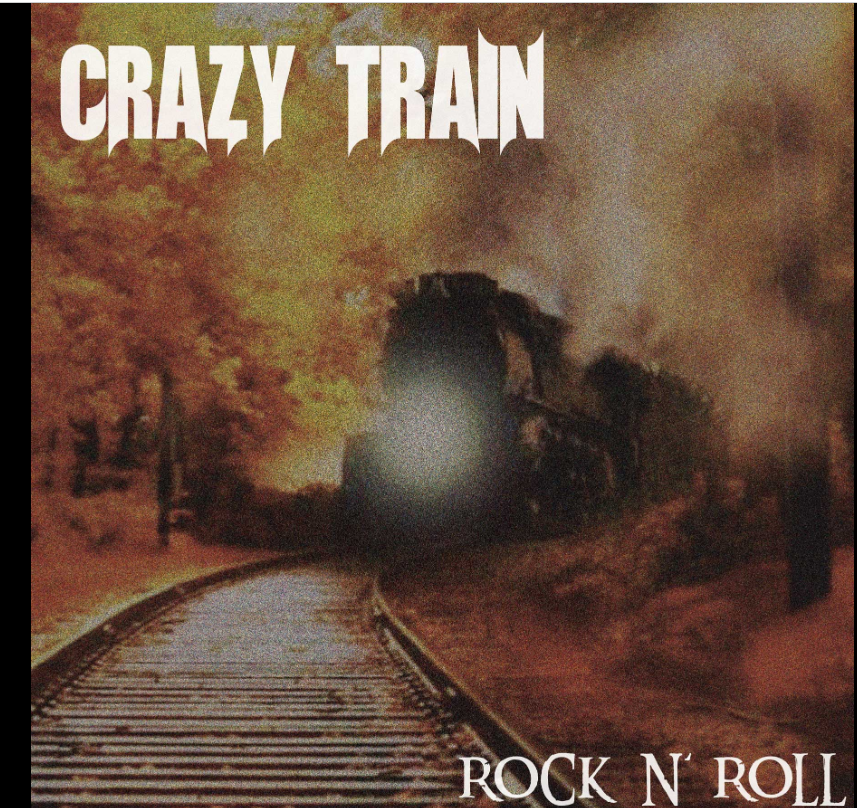 It is the time of the year, when Turkey has another currency crash. It happens biannually.

For sponsorship, ad, and other business inquiries ► [email protected]