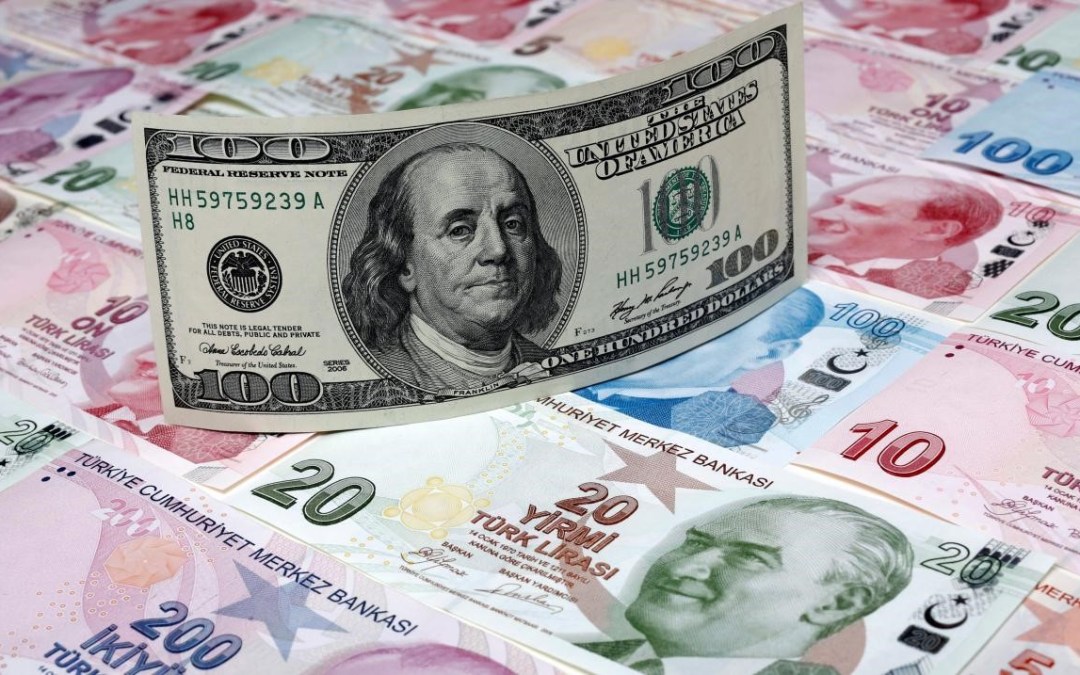 “Where have you been for 20 years?” he asked. “One dollar was one lira. What happened that it’s 12 lira now? He says he is waging a national independence war. Stop agitating people and do your homework.”

Former PM Ahmet Davutoğlu, who now leads the Future Party, said the current policies of the government are “not ignorance but treason.”

Later in the day, he met Kılıçdaroğlu in Ankara.

İYİ (Good) Party Chair Meral Akşener called an extraordinary meeting with the executives of her party to evaluate the latest developments.

Democracy and Progress (DEVA) Party Chair Ali Babacan, a former economy minister of the ruling party, lashed out at the president on Twitter.

“Enough is enough. The dollar has passed 12. A piece of bread is almost 4 lira. We are sinking. Stop now,” he wrote.

Former Co-Chair of the Peoples’ Democratic Party (HDP) Selahattin Demirtaş has sent a message from Edirne Prison.  Behind bars since November 2016, Demirtaş has addressed the opposition parties amid the growing economic crisis and increasing costs of living in Turkey, coupled with the depreciation of Turkish Lira.

He has recommended that the opposition hold “7 joint rallies in 7 regions” and call on the Justice and Development Party (AKP) to resign:

“If nothing else, is there an obstacle in the way of the chairs of opposition parties represented at the Parliament to call on the government to resign by holding a joint press conference and to demand urgent elections, together with the people, by holding seven joint rallies in seven regions? If not today, when?”

What has been happening?

Since September, Turkey’s Central Bank has cut the policy rate three times in a row. Depreciating by 32 percent in November alone, the lira is now the most depreciated currency in the world markets.

After President Recep Tayyip Erdoğan said on Monday (November 22) that they are determined to keep interest rates low in what he calls “the economic independence war,” the Turkish lira plunged to a record low.

Yesterday, the lira lost nearly 14 percent in value during the day. The exchange rate of the lira reached 13.46 per dollar and 15.16 per Euro, hitting new all-time records. At the start of the day, one dollar traded at 11.42 lira.

With a recovery in the evening, depreciation was kept at about 10 percent. As of 12 p.m. today, the exchange rate of the dollar is 12.61 per lira while one Euro trades at 14.10 lira.