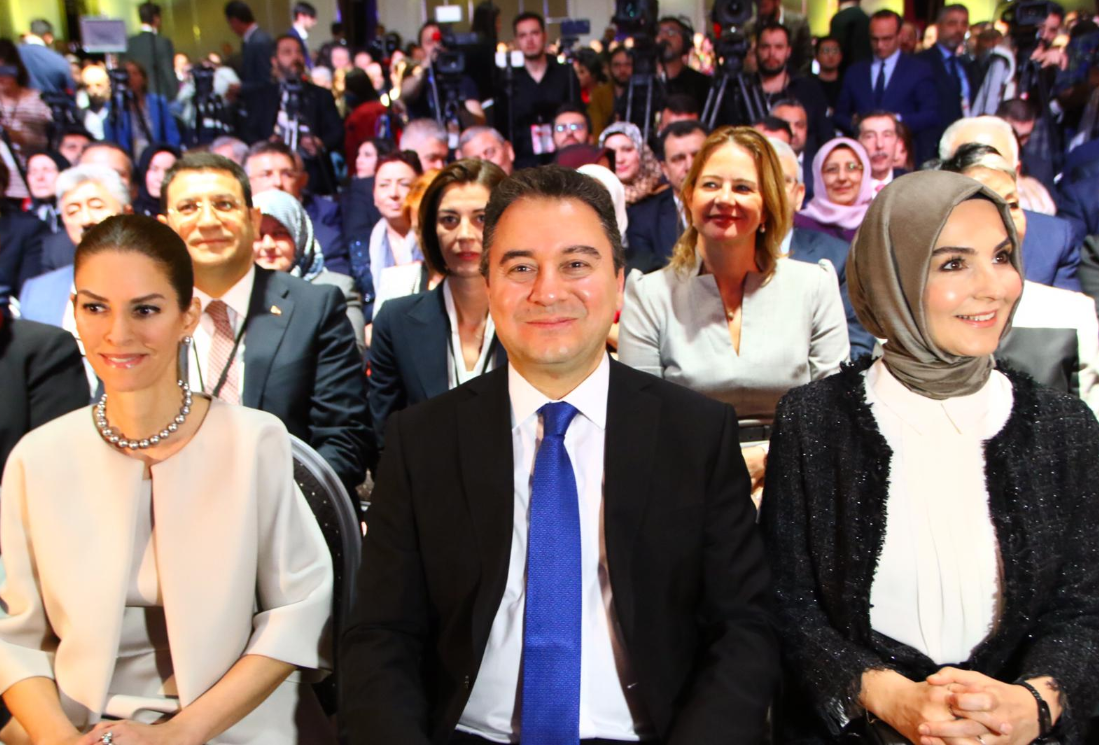 Turkey is on the verge of total bankruptcy, according to President Recep Tayyip Erdogan’s former economy czar Ali Babacan.

Babacan, now the leader of small opposition party Democracy and Progress (DEVA), attacked the Erdogan administration for its stewardship of an economy that was by now “crumbling before our eyes” when he spoke at a party meeting in Ankara, the T24 news website reported on June 15.

“Today, I want to say that we are on the verge of bankruptcy as a country and call on the government to do its duties immediately,” he was quoted as saying.

“I am worried because the default risk of our country, namely the risk of bankruptcy, has reached an unprecedented level. The future of our children is at stake. We are faced with a matter of economic and financial survival. Turkey’s credit rating has dropped to the worst level in history,” Babacan added.

Prior to June 15, when the US Fed brought in its biggest rate hike since 1994, thereby sparking fears for emerging markets exposed to foreign capital outflows, Turkey was already contending with official inflation of 73.5% and a currency, the Turkish lira, that had lost 24% against the dollar in the year to date, following on from the 44% drop in value it suffered last year.

On June 16, bne IntelliNews reported that Turkey’s ‘despair rating’ score is worse than that of war-torn Ukraine.

Babacan, who from 2002 to 2015 served as economy minister, foreign minister and deputy prime minister, quit Erdogan’s Justice and Development Party (AKP) in 2019, citing “deep differences” over the party’s direction.  He founded DEVA in 2020, with an eye on the next national elections, which must take place by June 2023.

“What is default for Turkey, what is bankruptcy? It means that the Republic of Turkey cannot pay for the natural gas and oil it imports. Bankruptcy means that basic needs such as gas and diesel cannot be met even with money. You have money, you can’t get more than half a gas tank, or you wait in a queue for three hours. That is bankruptcy,” Babacan reportedly added.

He challenged Erdogan: “Make up your mind immediately. Do what is necessary for the management of the economy and finance based on reason and science. Appoint qualified staff to the central bank and the Turkish Statistical Institute [TUIK, or TurkStat] immediately and do not intervene in these independent institutions.”

Erdogan, claiming he is working to a new economic model in which fuelling growth and exports will deliver Turkey from its woes, is under fire for refusing to countenance interest rate hikes despite rampant inflation and the collapsed lira. Last week, he indicated more rate cuts could be on the cards.