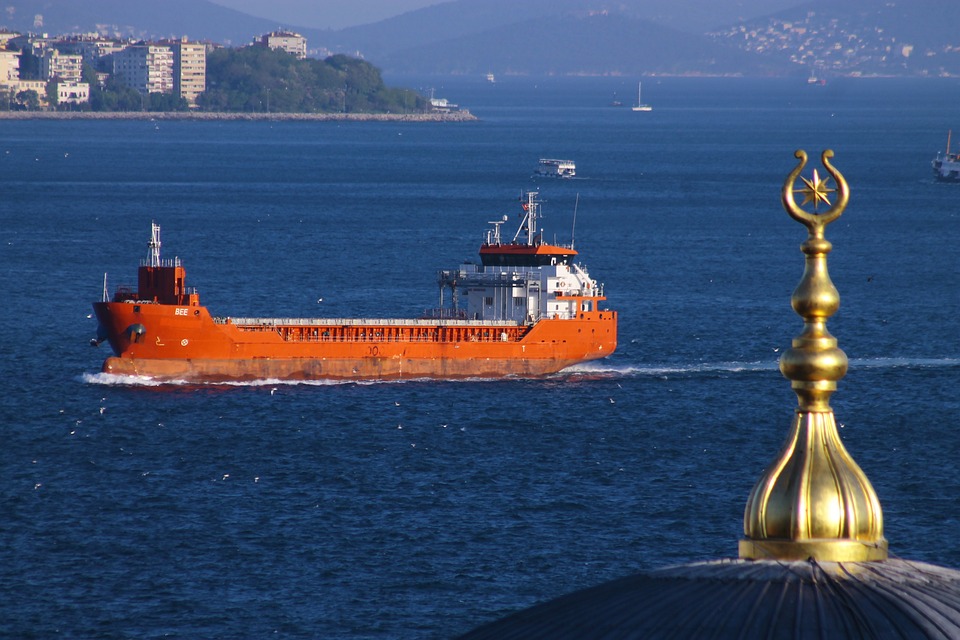 A traffic jam of oil tankers has grown off Turkey after the imposition of a price cap on Russian crude by western powers attempting to hurt the Kremlin’s coffers.

The vessels have come to a halt after Turkish authorities in Ankara demanded that insurers prove that the ships heading through its straits are fully insured.

EU sanctions on Russian oil prices came into force on Monday after tense negotiations last week. The rules state that tankers carrying Russian crude oil must not carry western maritime insurance unless it is sold under the $60 ($49) a barrel G7 price cap.

The cap has been introduced in an attempt to curb Russia’s fossil fuel revenues while ensuring oil continues to flow and the maritime insurance industry, which is dominated by companies in London, was not damaged. Russian oil transferred via a pipeline is not covered by the cap.

About 19 crude oil tankers were waiting to cross Turkish waters on Monday, stopping near the Bosphorus and Dardanelles, which link Russia’s Black Sea ports with overseas markets, the Financial Times reported. It said one tanker had been waiting for six days.

The tanker buildup is the first sign of the impact of the cap on the international oil market, which has been upended by the war in Ukraine.

The invasion originally sent oil prices soaring, leading to record prices at the pump and driving up inflation.

There have been questions over whether the cap will have an effect in reducing Russian oil revenues, as its export volumes have not significantly reduced since the invasion of Ukraine. Russia has increased oil exports to countries such as India and China after Europe shunned its exports.

The International Group of P&I Clubs, which represents 13 mutual insurers providing cover for 90% of the global shipping industry, told the FT the Turkish request had gone “well beyond” the information normally required. Its chief executive, Nick Shaw, said “constructive discussions” were taking place to resolve the situation.

The war in Ukraine has also disrupted the global gas shipping industry, with a dash for gas supplies to replace Russian gas bringing more liquefied natural tankers to Europe. In recent months the price of gas fell, leaving LNG tankers waiting offshore for prices to bounce back.

Oil prices rebounded on Tuesday after plunging by more than 3% on Monday, as the implementation of sanctions on Russian seaborne crude oil eased concerns about oversupply while the relaxing of China’s Covid curbs bolstered the demand outlook.

“The threat of losing protection and indemnity (P&I) insurance will limit Russia’s access to the tanker market, reducing crude exports to 2.4m barrels per day – 500,000 lower than levels seen before Russia invaded Ukraine in late February this year,” analysts from Rystad Energy said.