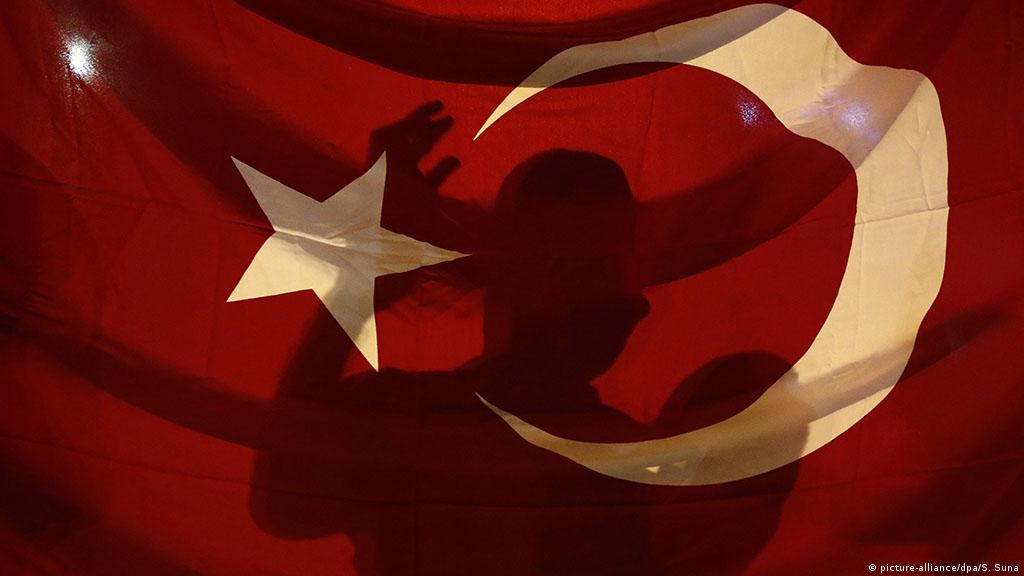 In part weary of bird comparisons, the country wants everyone to say ‘Tour-key-yeh.’ The rebranding has been a head-scratcher for many people.

Talking turkey is a pastime in the halls of government around the world. Yet what to call Turkey, the country, is something many can’t agree on.

His government promoted the shift as an effort to instill national pride—and silence associations with the Thanksgiving bird and pejorative uses of the word “turkey.”

An article published by the website of the state television channel cited “not flattering” comparisons to the bird. It added: “Flip through the Cambridge Dictionary and ‘turkey’ is defined as ‘something that fails badly’ or a ‘stupid or silly person.’ ”

“Made in Türkiye” now appears on the country’s exports. Turkish Airlines greets passengers “Hello, Türkiye” in a cheery video. Presenters on the country’s English-language TV channel, TRT World, have flocked to the name, though occasionally stumbling over the guttural “ü” sound.

But it doesn’t always fly among think tanks, embassies, media or in the behemoth bureaucracy that is the U.S. government. VIPs sometimes mangle the name, and at times, higher-ups in the same offices aren’t on the same page.

In Washington, for instance, the White House, National Security Council and Defense and Treasury Departments have migrated to Türkiye for all official statements. The State Department, which typically green-lights such name shifts, remains undecided, according to conversations with numerous policy officials.

Things can get odd. Only one State Department statement issued from Washington appears to have used the term, a Sept. 10 reference to a visit to Türkiye by Rashad Hussain, U.S. ambassador-at-large for international religious freedom. Statements that followed reverted to the anglicized version, Turkey.

On Nov. 2, the U.S. ambassador in Ankara, former Arizona Sen. Jeff Flake, tweeted “Kudos to Türkiye” for its help brokering a grain deal between Ukraine and Russia. The same day, the State Department avoided mentioning the country’s name in a readout of a call between Secretary of State Antony Blinken and the “Turkish foreign minister.”

When the U.S. on Nov. 9 announced sanctions against partners of an al Qaeda financial facilitator, both the State and Treasury departments weighed in. In the Treasury statement, one of the targets was based in Türkiye; in the State Department’s statement, he was based in Turkey.

A State Department spokesman said: “It’s less important what we call our Turkish allies and more how we speak about them and the important work we do together.”

Explanations for the hesitation vary. Many officials said the agency will likely follow suit eventually. Some at the NSC said people there weren’t even aware the State Department hadn’t made a change. “The umlaut is a pain in the ass to type,” said another official, echoing many others, about making a u with two dots on an English-language keyboard.

And several noted there’s a sense the name shift was a nationalistic move to divert attention from the country’s economic woes ahead of next year’s elections.

The Turkish foreign ministry didn’t respond to a request for comment on the reasons behind the change.