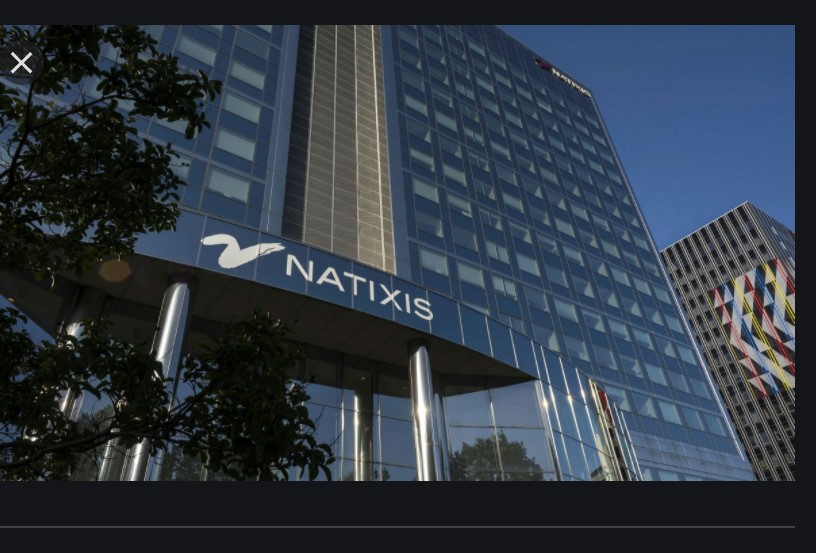 Important Note to our Readers:  Since Turkey’s   Covid-19 outbreak proceeds in very similar lines to those of Brazil, and now India, we broaden our coverage to these two Great Nations–PATurkey

This is an excerpt from Natixis client note

In our Indian Outlook 2021, we argued for a fast technical rebound of the Indian economy from the record low in 2020. The beginning of 2021 did show a strong pent-up demand following the easing of lockdowns.

But a high growth outcome for the remaining of the year will be contingent upon: a). limited lockdown measures that hurt mobilities; b). accommodative fiscal and monetary policies; c). abundant liquidity conditions – both from onshore easing and foreign inflows. In this note, we re-evaluate these assumptions in the light of recent developments.

First, the drastic spike of Covid-19 cases has forced the government to re-impose targeted lockdowns. In fact, the proliferation of cases has been much more severe under the current wave: new daily cases are almost three times the peak experienced in the first wave and the emergence of new variants also complicates the tracing process. Even though lockdown measures are less stringent this time around as the government is prioritizing testing and vaccinations to fight the virus, the achievement of herd immunity within 2021 (more than 60% of the population vaccinated) still looks unrealistic at the current pace.

Second, the policy space to handle another shock is scarce if the second wave persists. For fiscal policy, the weak starting point has made India more vulnerable to fiscal sustainability concerns. So the room for additional expenditure will be constrained by the massive public debt that exceeds 80% of GDP. For monetary policy, the rising inflation prospects are bound to put pressure on the Reserve Bank of India (RBI). The new QE-style program to support fiscal financing (G-SAP 1.0), while comforting the government bond market, has put downward pressure on the Indian Rupee (INR) on concerns of excessive liquidities.

The weakening of INR could in turn raise the inflationary pressure further via the pass-through of import costs due to the sharp increase of global commodity prices. Beyond that, lax monetary policy still does not fully result in more credit due to the banks’ unwillingness to lend, as they have not resolved their poor asset quality. The fact that the moratorium offered by the Supreme Court for banks to deal with non-performing loans from the pandemic might not be extended much longer will only add to the complication.

Third, capital inflows are slowing down. Inflows into the equity market has decelerated on concerns of the second wave. As for the bond market, the rise in developed market yields is undermining its relative attractiveness. Growing prospects of higher inflation also make investment in Indian assets less appealing in real terms.

All in all, we believe the previously expected strong cyclical rebound of the Indian economy is probably going to be delayed by the outbreak of second wave. This is all the more the case as policy ammunition is much more limited than during the first wave and capital inflows are also waning. The vaccination drive could provide some respite, but the slow pace compared to the developed world is another negative trend which will not help with the recovery.