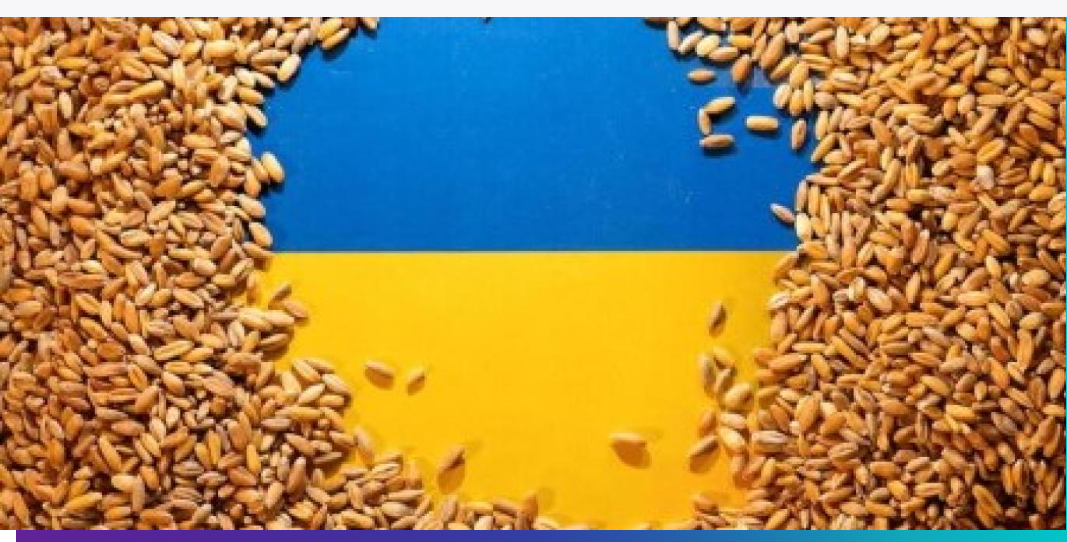 Defense Minister Hulusi Akar had phone conversations with his Russian and Ukrainian counterparts after Moscow suspended the implementation of the Ukraine deal.

The minister told Russian Defense Minister Sergei Shoigu that it was of great importance to continue the grain initiative, which “makes a great contribution to the solution of the global food crisis and shows that all problems can be solved with cooperation and dialogue.”

Ankara expects Moscow to reconsider its decision to suspend the grain shipment initiative, which is a “purely human activity and which should be separated from the conflict conditions,” Akar told his counterpart on Oct. 31.

The minister noted that Türkiye would continue to do its part in ensuring peace in the region and humanitarian aid at all levels, as it has done so far.

The Black Sea grain corridor is much faster and more convenient for grain transportation than the land route, the minister told his counterparts and added, “The initiative of grain shipment, which is a purely human activity, should be separated from conflict conditions.”